The risk of a nuclear apocalypse is the highest since the Cuban Missile Crisis of 1962, according to US President Joe Biden. Russian officials are threatening the possibility of using nuclear weapons after suffering serious setbacks in the war against the Ukraine, which they launched eight months ago. .

Russian President Vladimir Putin “is not joking when he talks about using tactical nuclear weapons or biological or chemical weapons because his military is very ineffective, so to speak,” Biden said, according to AP and AP news agencies. AFP. “We haven’t faced the prospect of Armageddon since President John Fitzgerald Kennedy and the Cuban Missile Crisis,” he said at a Democratic campaign fundraiser ahead of the Senate election. “We face, for the first time since the Cuban Missile Crisis, the direct threat of using nuclear weapons if things continue as they have been,” he added.

Biden also questioned Russia’s nuclear doctrine, warning that even the use of a low-impact tactical weapon could quickly spiral out of control and cause global destruction. “I don’t think you can easily use a tactical weapon without it ending in Armageddon,” Biden said.

US officials have warned for months of the prospect of Russia using weapons of mass destruction in Ukraine as it faces a series of battlefield setbacks. However, just this week they said they saw no change in Russian nuclear forces that would require a change in US nuclear readiness.

Russian President Vladimir Putin, facing 225 days of stubborn Ukrainian resistance with strong Western aid, has warned in speeches that he is determined to use “all available means” to keep Ukrainian territories occupied that he decided to join Russia. But these annexed territories become clearer as the Ukrainian army advances in the east and south of the country. Putin also thinks the West wants to destroy Russia.

The Cuban Missile Crisis was triggered by the deployment of Soviet missiles on the island, controlled by Fidel Castro. Following the discovery of the missiles, the United States declared a naval blockade of Cuba. The crisis, threatening the outbreak of nuclear war in October 1962, was finally resolved and the world returned to the Cold War. 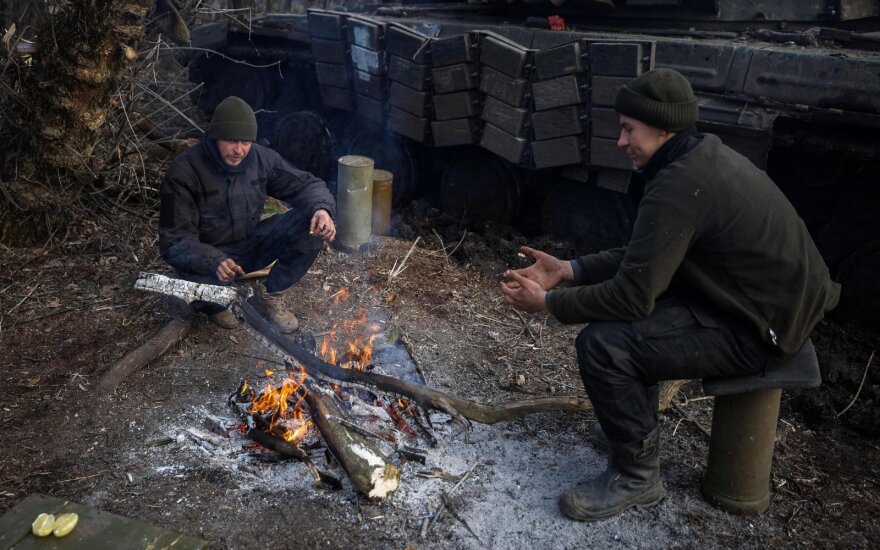 London: Russia pays a heavy price in the Battle of Bakhmut... 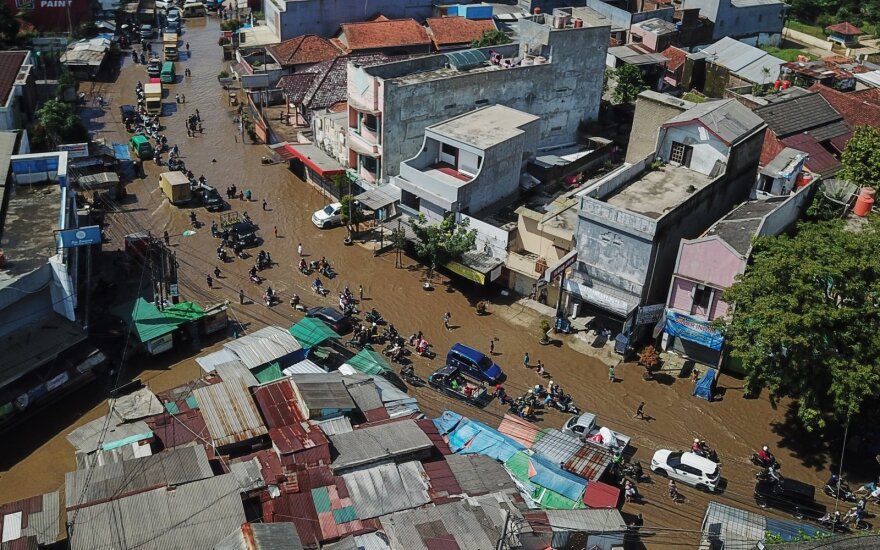 A 5.7 magnitude earthquake shook the Indonesian island of Java 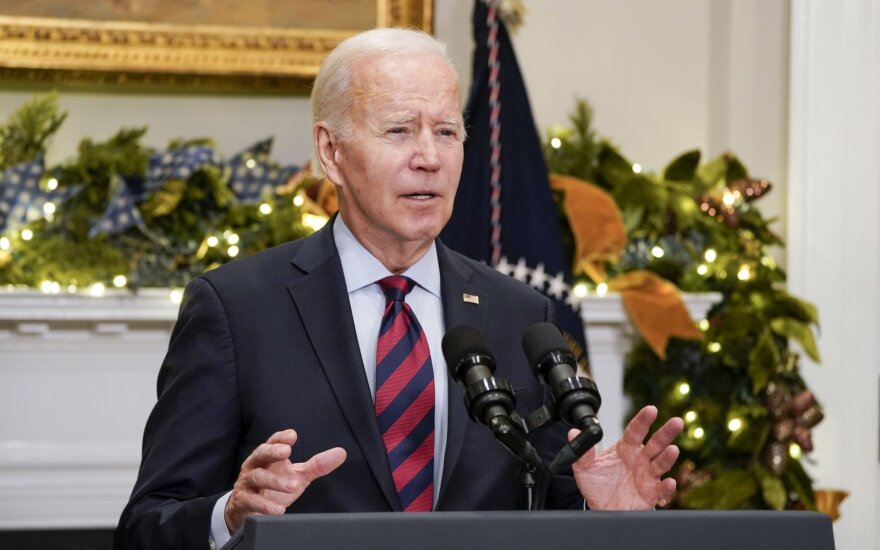 White House: Biden ‘has no intention’ of meeting Putin now