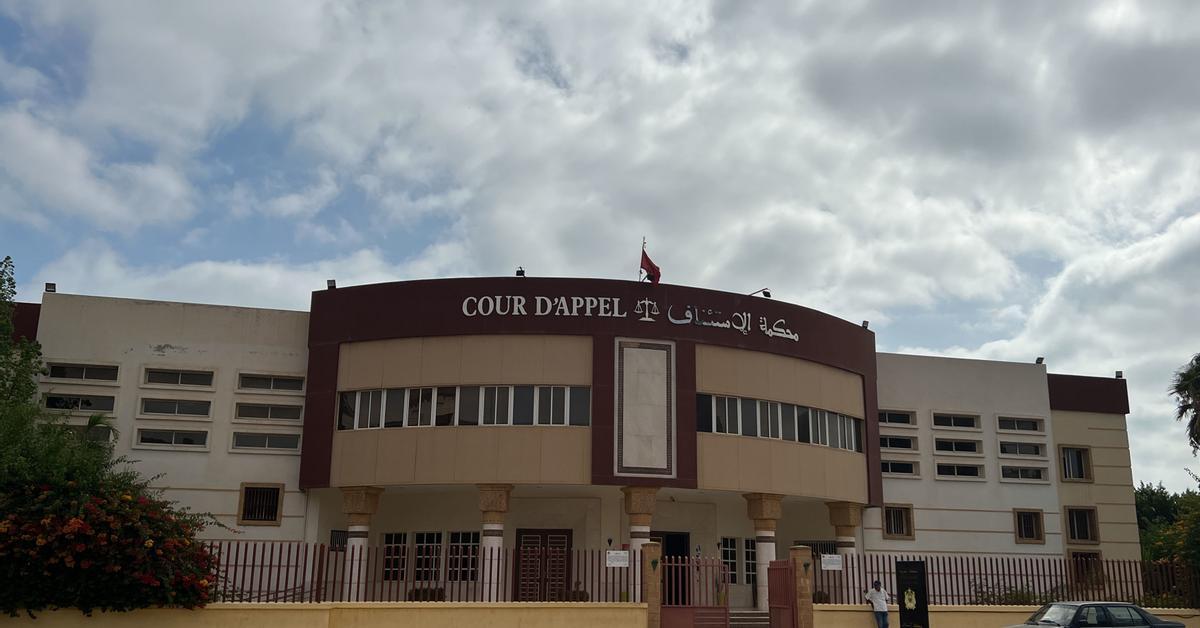 Rabat, October 06 (EFE).- The Court of Appeal in the northern Moroccan city of Nador today overturned the sentence against 18 immigrants, most of them Sudanese, who were arrested in the Spanish city of Nador during a massive raid 11 months ago. 3 years. Melilla on June 24.

As their lawyer informed EFE, these immigrants were sentenced, among other crimes, for “organizing” the illegal entry of people into the national territory, “violence” against public officials “in the performance of their duties” and “disobedience”.

The convicts are part of a group of 33 immigrants who were sentenced to 11 months in prison by the Court of First Instance of Nador on July 19 and have decided to appeal the verdict.

On September 29, the same appeals court sentenced another 15 members of this group to three years in prison.

The Nador Court of Appeal will resume the trial next Wednesday against 15 other migrants detained in the same context, who face more serious charges, such as kidnapping and harboring security agents.

Also, a final appeal trial is expected to take place on October 13 against 14 other immigrants who were sentenced on August 4 to eight months in the same case for crimes such as using violence against the authorities, disobedience or insult. for civil servants.

The men, from East African countries, were arrested on June 24 during a massive fence-jump that separates Melilla from the Moroccan province of Nador, killing 23 migrants, in addition to 140 Moroccan agents, and injuring 77 migrants.

A total of 74 immigrants, most of them Sudanese, have been prosecuted or tried by Moroccan justice after being detained in the context of this attack, in which approximately 2,000 immigrants participated, more than 60 of whom are already serving between 4 and 3 months in prison. years in prison. 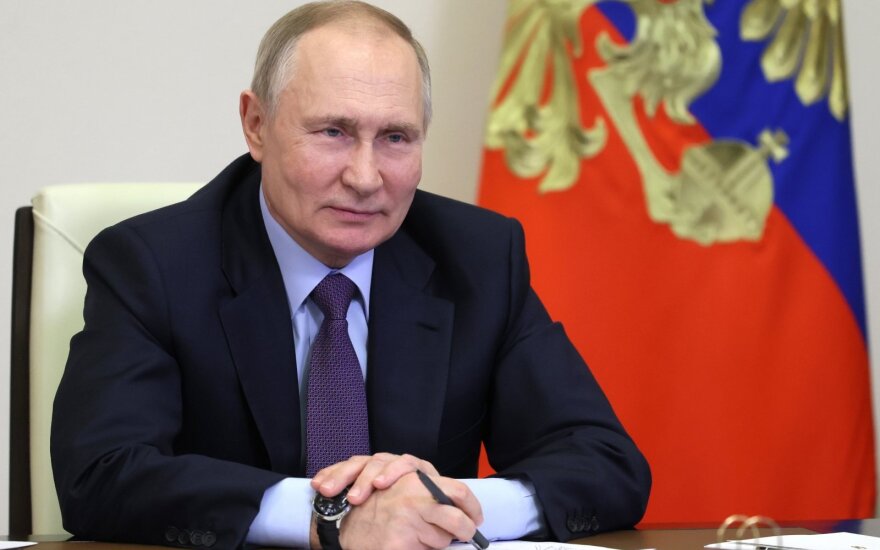 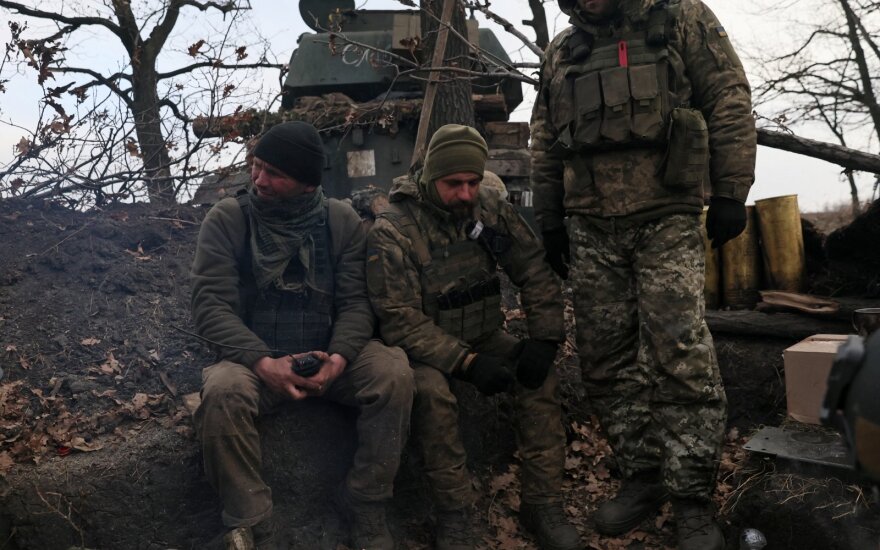 Zelensky: winter will be difficult, but it will bring us closer... 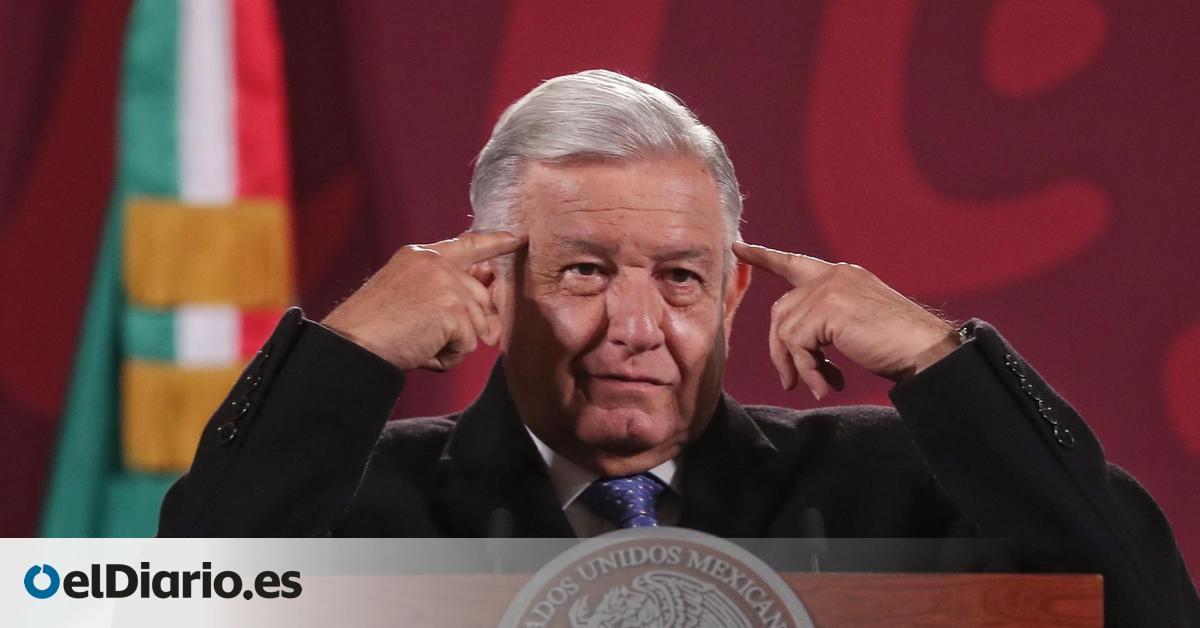 López Obrador’s perennial campaign in Mexico has been divided over his...