China has deployed dozens of “overseas police offices” around the world to monitor its citizens residing overseas. There are a number of such stations in Europe, one of which is to be based in Prague, the newspaper writes. New York Post and other American media with reference to the NGO Safeguard Defenders. Detached police stations are supposed to operate in secret.

“These operations are not in line with official bilateral police and judicial cooperation, violate the international rule of law and may affect the territorial integrity of third countries involved in the creation of a parallel police mechanism using illegal methods” , said the newspaper citing the NGO. saying Save Defenders.

The Presidium of the Police of the Czech Republic, or the Directorate of International Police Cooperation, in response to an investigation by the newspaper Echo24, replied that it does not officially record any activity of any Chinese police in the territory. of the Czech Republic.

The report goes on to detail China’s extensive efforts to crack down on “fraud” allegedly committed by Chinese citizens overseas. Among the measures are the police stations it has opened on five continents, including Europe, where China has stations located in London, Amsterdam, Budapest, Athens, Paris, Madrid and Frankfurt in addition to Prague. North America is home to four Chinese stations, one in New York and three more in Toronto, Canada.

In total, according to the report, there are at least 54 overseas Chinese police offices in 30 different countries around the world, but it notes that the number is likely higher. Over the past year, they are said to have been involved in operations in which 230,000 Chinese citizens were persuaded to return to China and face criminal charges.

The report also describes potential human rights violations, including the use of methods of harassment and intimidation, such as threats against family members of foreign nationals. The stations also served as centers for the dissemination of Chinese government propaganda and monitored the behavior and opinions of Chinese citizens. 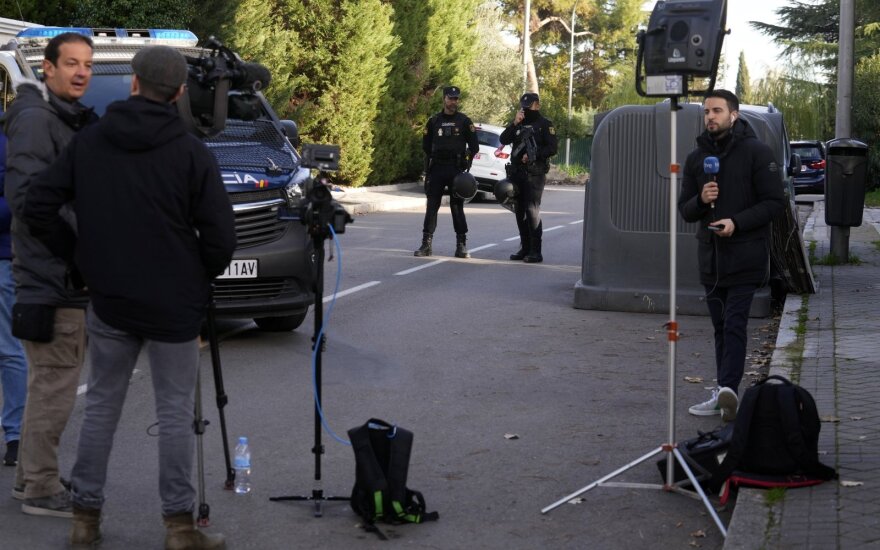 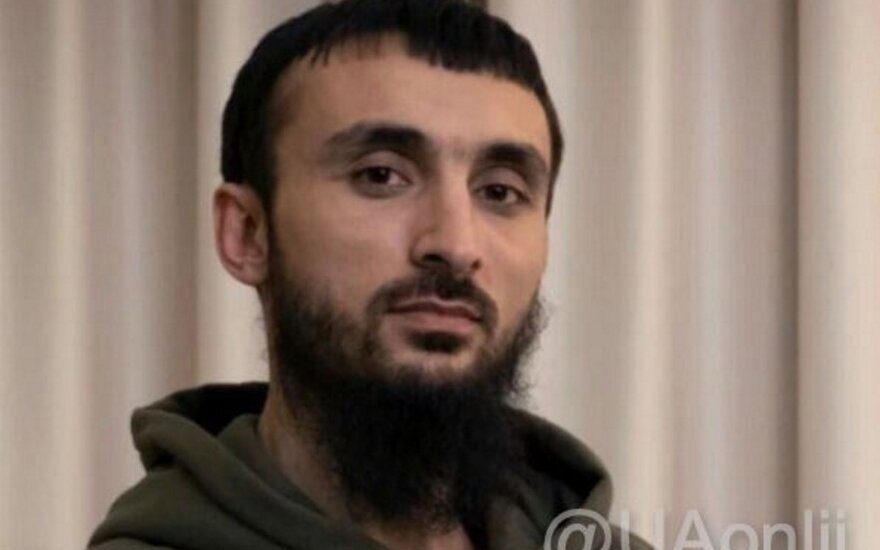 Kadyrov’s most famous critic was killed in Sweden 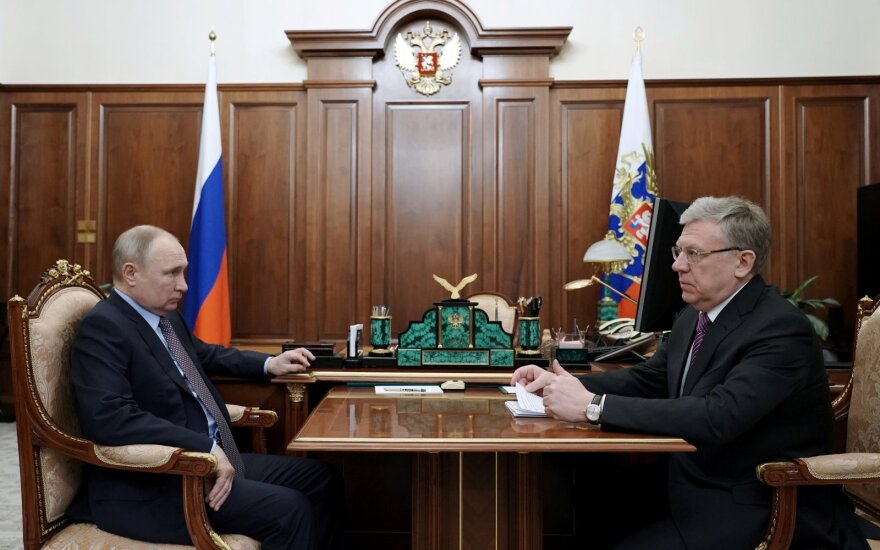