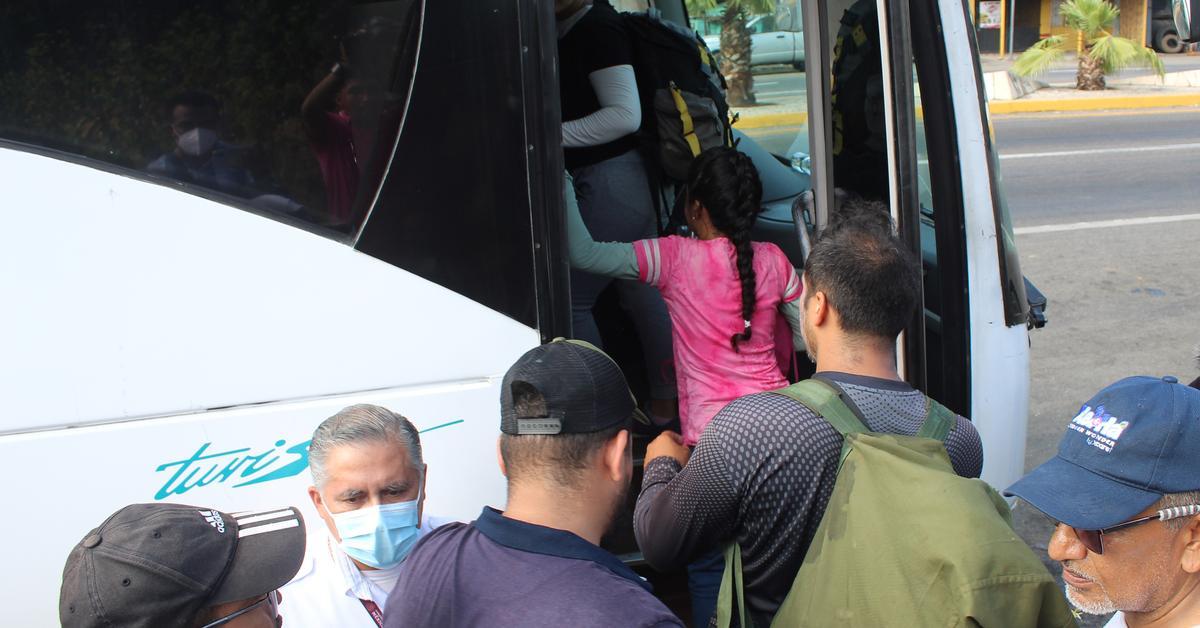 Monterrey (Mexico), September 23 (EFE).- Mexican authorities announced this Friday the arrest of three men for transporting a group of 30 undocumented migrants, almost all Cubans and two from Sri Lanka, to the north of the Monterrey metropolitan area. country.

The migrants, crammed into vans, were found in the parking lot of a shopping center in the municipality of Escobedo, bordering Texas.

The three men who participated in their transportation were arrested by the municipal citizens’ security secretariat.

Uniformed officers surprised would-be traffickers leading a group of undocumented immigrants when the vans carrying them were left parked at a shopping mall.

Around midnight, police officers conducted surveillance in the sector and observed two white vans with the legend “Paquetería Express Pablisa” with license plates from the neighboring state of Coahuila and Mexico City, in addition to a rental car. Plates from Nuevo Leon.

“Officers noticed that several people were in ‘vans’ (trucks) while others quickly got into taxis that were supposed to take them to safe houses in Saltillo,” the Ministry of Security explained in a statement. Escobedo Citizen. safety.

Uniformed officers approached the crowd and found 28 Cubans and a man and his daughter from Sri Lanka in the group.

In turn, migrants headed the National Institute of Migration (INM).

The fact reflects a record migration flow into the United States, whose Customs and Border Protection (CBP) apprehended more than 1.82 million people in the 2022 fiscal year, which began last October.

In Mexico, the government has deployed nearly 30,000 members of the armed forces to its northern and southern borders, where they have apprehended 124,300 migrants in the past three months, a 115% increase over the previous period, the secretariat said on Tuesday. of national defense. 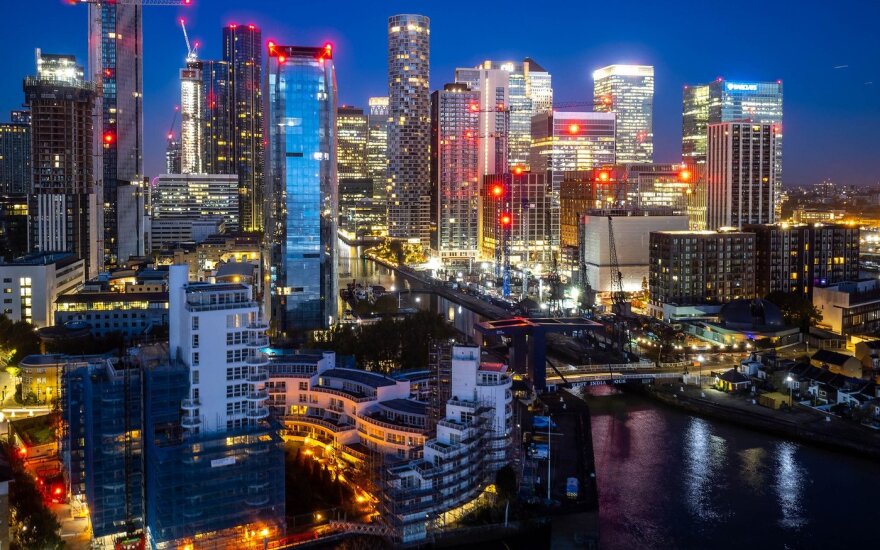 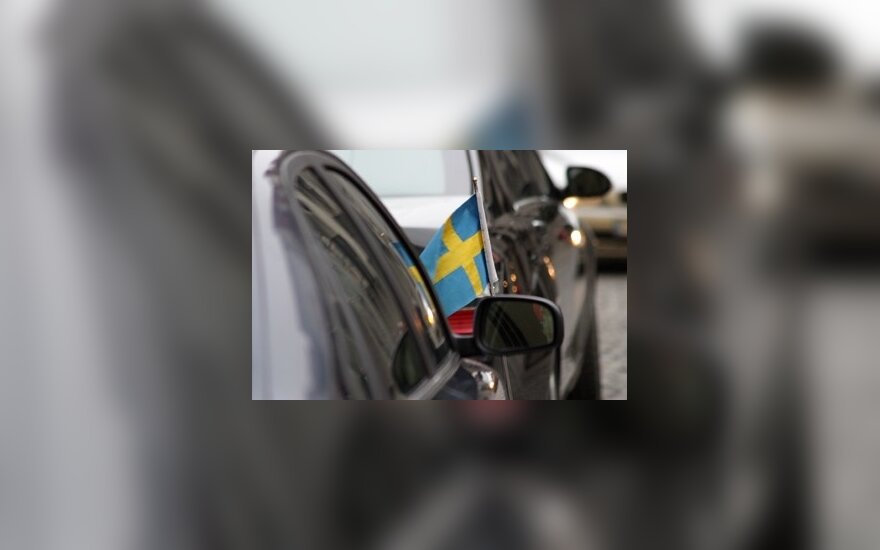 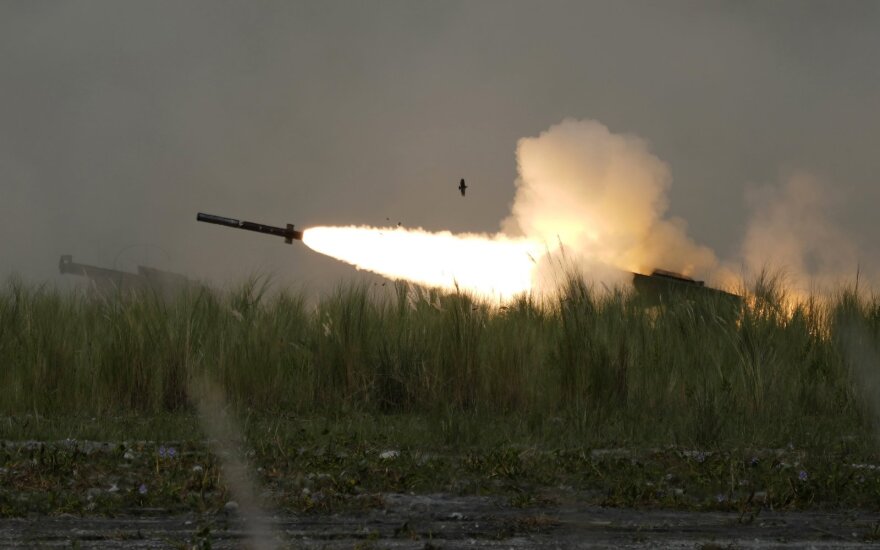 Estonia intends to buy HIMARS systems from the United States for...