Home World Putin orchestrates a coup that harms him 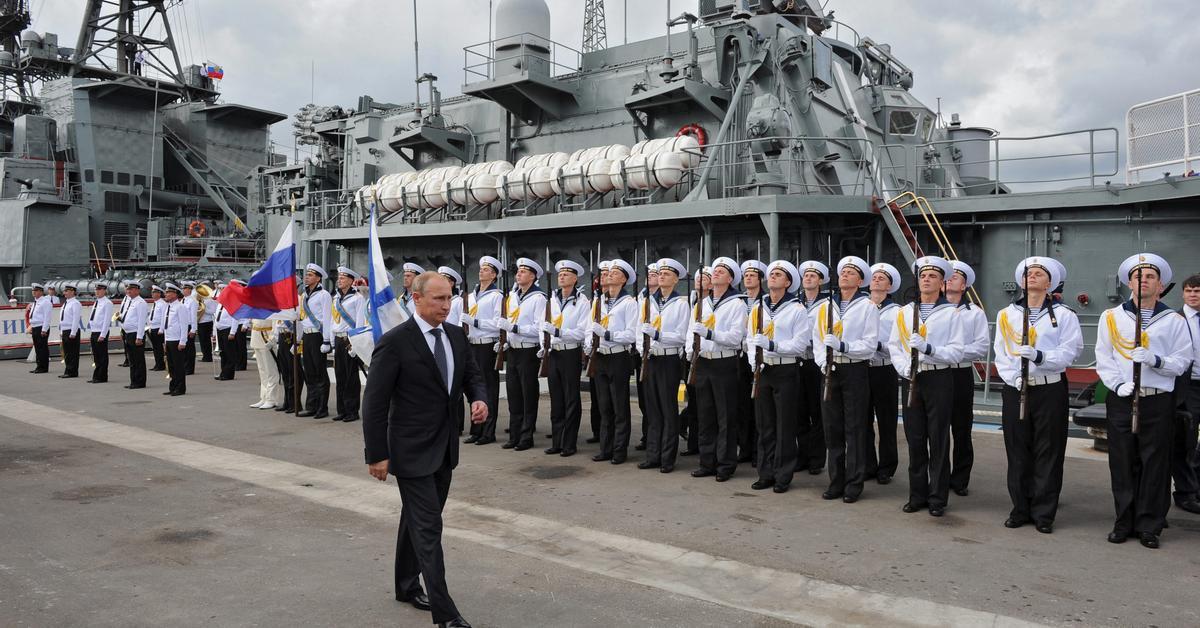 There is much uncertainty about the outcome of Vladimir Putin’s speech this Wednesday, but there is one certainty that is immediately apparent: None of the decisions taken will change the current state of his troops in Ukraine in his favor. term term

First of all, it will not give its mandate to the defense industry so that it can supply the armed forces with all the necessary materials, equipment and weapons. And this happens not because of willpower, but because sanctions make it increasingly difficult for these companies to obtain the necessary materials (including semiconductors). They must develop more sophisticated weapons systems capable of neutralizing the threat of increasingly better-equipped Ukrainian armed forces. In addition, due to the impact of sanctions, Russia’s trade surplus will soon become a thing of the past. As the budget deficit increases Due to the rising costs of the war effort.

The same can be said about the mobilization that he ordered. A decision that could potentially affect millions of men, given that the 300,000 announced by his defense minister is only the first wave of what the decree allows. Several experts pointed out that the resolution is ambiguous enough to broaden the mobilization. If, out of urgency, you decide to quickly deploy them to the front, you will send them to the slaughterhouse in front of much more motivated Ukrainian troops with a much higher level of training and functioning.

On the other hand, if he decides to give them the necessary instruction, it means not less than six months; Which means they can’t do anything about the efforts of units already on the battlefield to stop the offensive that Kiev is currently launching.

In either case, there is nothing to suggest that these additional troops, with inferior materiel, will be able to perform at a higher level than the much better trained and equipped units that Moscow has used in its “military operation” during these seven months. “.

The picture will not improve if we think about the decision to hold public consultations on the territory of Ukraine occupied by Russia. It should be remembered that in practice Moscow does not fully control any of the four regions where it claims that this vote will take place: Donetsk, Lugansk, Kherson and Zaporozhye.

The supposed majority of the population’s will to become part of Russia as a result of the pantomime, which does not even bother to keep the forms immediately, represents a new burden for Moscow, which has no advantages.

On the one hand, it will leave Russia more distinguished, widely condemned for its arrogant gesture, and more isolated, to the extent that there will be virtually no state that recognizes the annexation. But it is that, in addition, it reveals the hollowness of the approach that prompted Putin to threaten to use all possible means to protect Russian “citizens”. He did not need to annex these regions to threaten the use of nuclear weapons, because Crimea, a Russian territory that Moscow says was already attacked during the war, was enough for him. What it can be used for is to expand said mobilization, sending recruits there with the simple argument that they are still in Russian territory.

Finally, the renewed threat of using nuclear weapons and the slogan “this is not bluff” also have their limits. True, until now it has served the countries supporting Kiev, especially the NATO members, not to decide to create a no-fly zone over the Ukrainian space, to deploy troops on the battlefield or to transfer part of Zelensky’s weapons. He has been asking for a long time. But it’s also true that none of this has prevented them from increasing their level of involvement to the point of causing a shift in the war, an already clearly offensive attitude in Kyiv. Russia’s nuclear threat is clearly not excluded, but Moscow also knows that this means collective suicide.

In short, behind the apparent gesture of strength that Putin has shown is his growing desperation – pressured by those who demand tougher action against Ukraine – and a confrontation with his own mistakes. 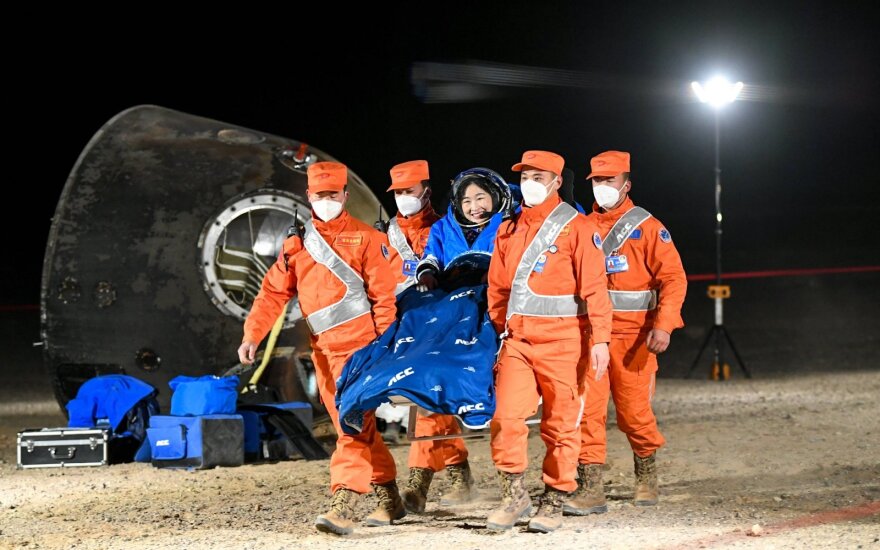 After a 6-month mission, 3 Chinese astronauts returned to Earth 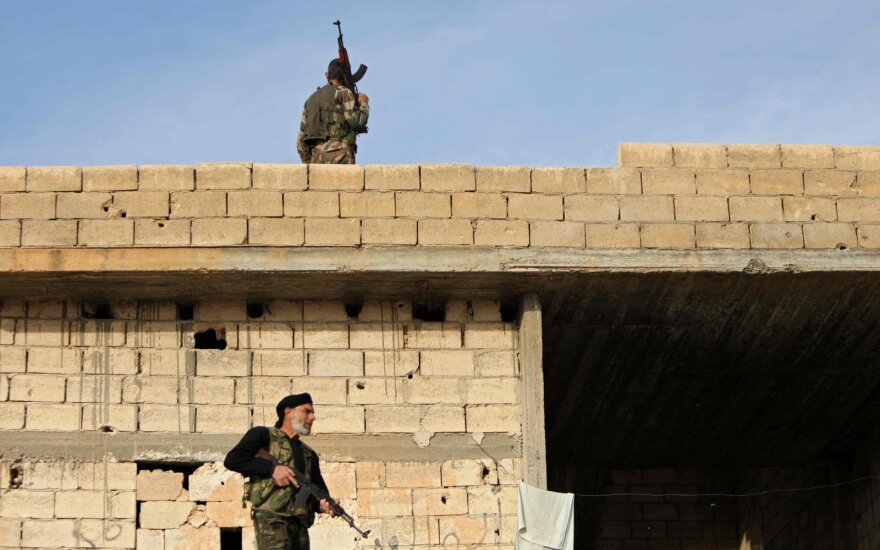 Two people were killed in a clash between protesters and police... 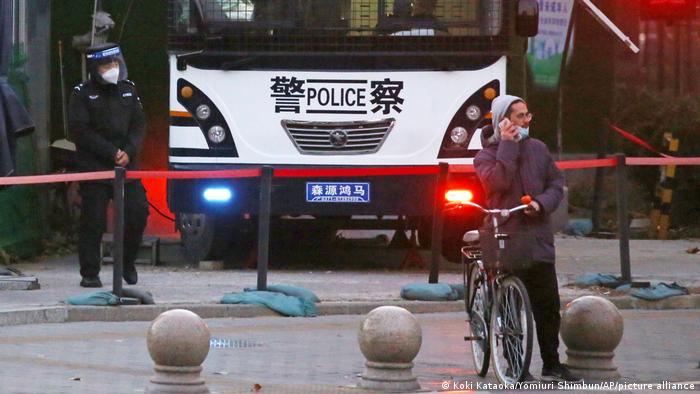 Shanghai eases some of its anti-coronavirus restrictions