History teacher Carlos Eduardo Bartel has been teaching for over 20 years. More than a month ago, he became the target of an online smear and harassment campaign for advocating for better education. And with a network of attacks on public education in Brazil, as it turned out public agency.

On June 9, professors from various Brazilian federal institutions protested 14.5% block The budget of universities and federal institutions of education commissioned by the Bolsonaro government. In Ibirama, a municipality in the state of Santa Catarina (in the south of the country) with more than 18,000 inhabitants and where President Bolsonaro received more than 85% of the vote in the last election, professors from the Federal Institute of Catarina (IFC). A 24-hour standstill was held. In addition to condemning the budget cuts, they demanded an increase in wages.

The students of the institute joined the action. They created posters, debates and broadcasted on social networks. During the rally, Professor Bartel posted a photo on his Instagram profile with art teacher Aline Mayer and a student. In the background is a Brazilian flag with an intentionally unfinished painting representing the lack of resources for education and the hashtag #TiraAMãodoMeuMIF [Quita tu mano de mi Instituto Federal].

“I was mad when I woke up the next day and saw so many accusatory comments on my Instagram,” says Mayer, who has received more than 10 reports of abuse. The teacher was also the target of abuse. “They called us ‘communists’, ‘leftists’, ‘indoctrinators,'” says Mayer. “I was scared. A man who has a photo on his Facebook profile posing with a gun called us vermin. It’s scary because we don’t know what these people are capable of,” he adds.

In addition to the attacks on Bartel’s personal profile, the photo in front of the flag began to be shared on the profiles of Bolsonaro supporters. On June 10, the Facebook profile named Geddy Carol Oliveira Posted a picture Highlights Professor Bartel’s name and includes photos of student-made posters with slogans such as “Education for All.”

“You send your child to IFC and he comes out politicized and militant on the left,” Oliveira wrote on Facebook. The publication received 16 likes and was shared three times, one of them by Gedi Oliveira himself in the so-called group. Ibirama Ambulancewhich has more than 5000 participants on Facebook.

Geddy Oliveira, whose real name is Gediel Clayton de Oliveira, is an official of the Ibirama City Council and is close to Bolsonaro’s advisor Jorge Eli de Oliveira. The councilor belongs to the same party as Bolsonaro, the Liberal Party (PL), and describes himself as a “Christian conservative”. He is the author of A A bill banning the use of neutral language in schools of Ibirama and which was unanimously approved by the municipal councilors but Suspended by the Santa Catarina State Court of Justice.

On June 10, lawyer Pablo Ideker da Silva traveled to the IFC in Ibirama to, he said, “personally verify the accuracy of the information” about the demonstrations on campus. Parents of students called him. “When I arrived at the facility, I saw that the complaints were indeed well-founded,” he wrote on Facebook, where he also makes statements of support for Bolsonaro. The post, made on June 11, has more than 480 likes and has been shared 80 times. In it, the lawyer agrees to “take all appropriate measures to prevent the recurrence of these events.”

And Silva is Legal advisor 28 kilometers from Ibirama from the town hall of the neighboring municipality. In a Facebook post, he says two IFC directors, Andreas Tais Schwingel and Sonja Imhof, have received it. According to their post, the principals claimed that the protest came from “united and militant” teachers who went beyond their duties to “discipline” the teenagers. The public agency Two employees were contacted by email, but they did not respond.

Professor Barthel commented on the lawyer’s post, which has more than 400 likes, and received abuse in return. “I wrote that I thought the post was irresponsible, ‘gratuitous incitement to hatred and violence.’ It was worse because he responded with more insults, called me ‘functionally illiterate’ and exposed me again,” she says.

But it was state Rep. Jesse López, also from Bolsonaro’s party, who pushed the attacks on IFC professors to take a statewide dimension. Lopes public On June 10, the same photos of student posters on his Instagram, where he has more than 40,000 followers.

“Another case of indoctrination in Santa Catarina public school. Left-wing ideology posters were scattered around the yard,” he wrote on the social network. Among the more than 60 comments are several messages attacking teachers. “Jail the left-wing teachers! Parents, open your eyes!” – writes one person. “A gang of retards…” said another.

The deputy’s Instagram account is full of posts against public education units. In a publication about IFC, he reveals the complaints mobile phone registered in his wife’s name. In the first years of government [de Bolsonaro]We receive many complaints about teachers being bullied and assaulted. It cooled down during the pandemic, when face-to-face classes were suspended,” says Fabio de Oliveira, from the Human Rights Prosecutor’s Office of the Federal Public Ministry in Santa Catarina.

“I was teaching for a whole semester before I was enrolled. A Bolsonaro student even sued me,” said Elenira Villela, leader of the National Union of Federal Employees of Basic, Vocational and Technological Education. “In Santa Catarina, there is a systematic action against institutions, federal universities and professors,” he adds. Vilela notes that among the cases of attacks on teachers in the state, there were teachers last year He threatened to die After a protest against Bolsonaro in another municipality of the state. “There was already a case in IFC itself dismissal of the teacher for criticizing the dictatorship in 2017,” he adds.

After the attacks, Professor Bartel returned to the classroom feeling insecure. “I am a citizen and a father of two children. I continue to work because I can’t bear to be ashamed of something so senseless,” he says.

The history teacher says that many of his colleagues also feel insecure. “Ibirama is a very conservative city. In the 1930s, it also had cells of the Nazi Party and the Integral movement. [movimiento político surgido en los años 30 en Brasil influenciado por las ideas y prácticas del fascismo]whose motto is God, country and family,” he explains. “What these groups that attack us want is to instill fear, censorship and silence.”

IFC Ibirama Campus issued a Official statement “On the events of June 9”. In it they say that “it is not up to the leadership of the Ibirama campus to adopt party political positions.”

Lawyer Pablo Ideker and official Gediel de Oliveira did not respond to questions. public agency. Posted by the press office of Congressman Jesse Lopez record where he insists on the “overt presence of ideological indoctrination in teaching units and public universities”.

The report was originally published In Portuguese by Agência Pública 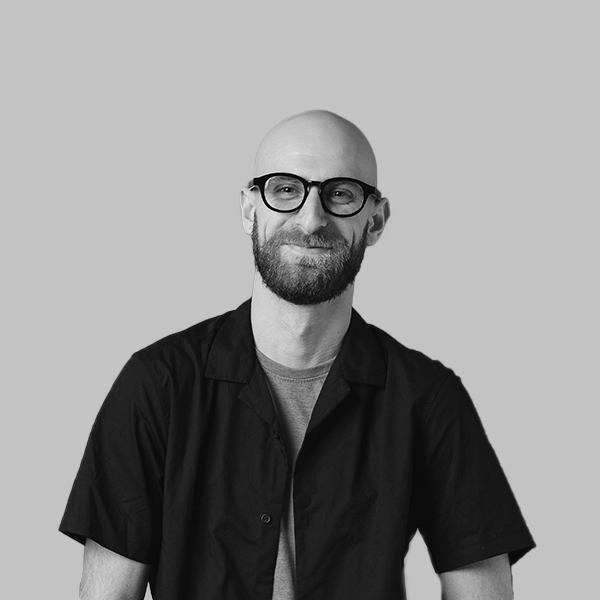