Gum disease is one of the most common chronic diseases diseases in humansinfluence between 20 to 50% of people worldwide. They form when plaque, a sticky film of bacteria, builds up on the teeth. The earliest stages of gum disease are treatable and reversible (gingivitis). But some people develop a chronically destructive form of gingivitis, which is irreversible. This disease progresses to tooth loss. A growing body of evidence shows that gum disease can also make people more prone develop other serious health problems.

Here are some common health issues related to gum disease and how they are related.

Several large studies and meta-analyses agree that moderate or severe gum disease is significantly associated with dementia. For example, one study showed that suffering from chronic gum disease for ten years or more was associated with a 70% greater risk of developing Alzheimer’s than people without Alzheimer’s. Research has also shown a link between gum disease and a six-fold decrease in cognitive ability.

Originally, bacteria were held directly responsible for this connection. P gingivalis, a bacterium commonly associated with chronic gum disease, was found in the brains of people who died of Alzheimer’s disease. Toxic bacterial enzymes called gingipains have also been found, which are thought to worsen gum disease by preventing the immune response from turning off, thus prolonging inflammation.

However, it is not certain whether bacteria in the brain, an altered immune response or other factors – such as damage from systemic inflammation – explain the link. But taking care of your oral health can be a way to reduce your risk of Alzheimer’s.

In a large study of more than 1,600 people over the age of 60, gum disease was associated with a nearly 30% higher risk of having a first heart attack. This association persisted even after the researchers adjusted for other conditions (such as diabetes and asthma) or lifestyle habits (such as smoking, education and marriage) known to increase heart attack risk.

More recently, studies have also shown that systemic inflammation caused by chronic gum disease causes the body’s stem cells to produce a hyperresponsive group of neutrophils (a type of early defense white blood cell). These cells can damage the lining of arteries by damaging the cells that line the arteries, leading to plaque buildup.

The processes linking the two diseases are the focus of much research, and inflammation caused by one condition is likely to affect the other. For example, type 2 diabetes increases the risk of gum disease by increasing inflammation in the gums. Gum disease has also been shown to contribute to impaired insulin signaling and insulin resistance, both of which can worsen type 2 diabetes.

It is not clear why this relationship exists. Some think it has to do with inflammation, which plays a role in both gum disease and cancer. Inflammation disrupts the environment cells need to stay healthy and function properly, and is a factor in the progression of gum disease and tumor growth.

Gum disease is preventable and reversible in its early stages.

Although some risk factors for gum disease cannot be changed (such as your genetics), you can make lifestyle changes to reduce your overall risk. Eating less sugar, avoiding tobacco and alcohol and reducing stress can all help. It’s also important to know that certain medications (such as some antidepressants and high blood pressure medications) can decrease saliva production, which can increase your risk of gum disease. People taking this medicine should take extra precautions, such as B. using special gels or sprays to increase saliva production or taking special care when brushing your teeth.

Of course, the most important thing you can do to protect yourself from gum disease (and by extension, your overall health) is to brush twice a day with fluoridated toothpaste and avoid mouthwash after brushing—and to make sure you stay healthy after Don’t. rinse your teeth when you brush your teeth. Brush to absorb the fluoride. stay on top of your teeth Home interdental cleaning (such as dental floss) and regular dental visits will also help you keep your oral health in check. 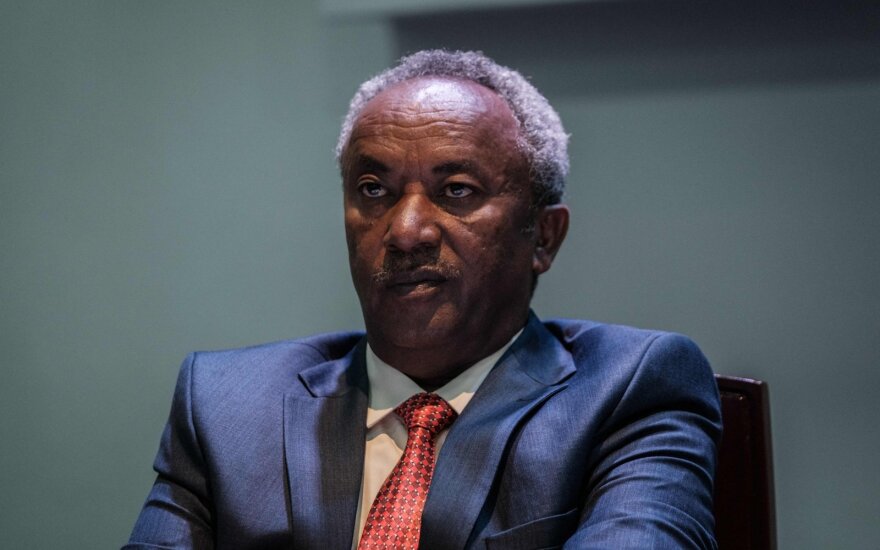 Tigray rebel leader: 65%. the fighters withdrew from the front... 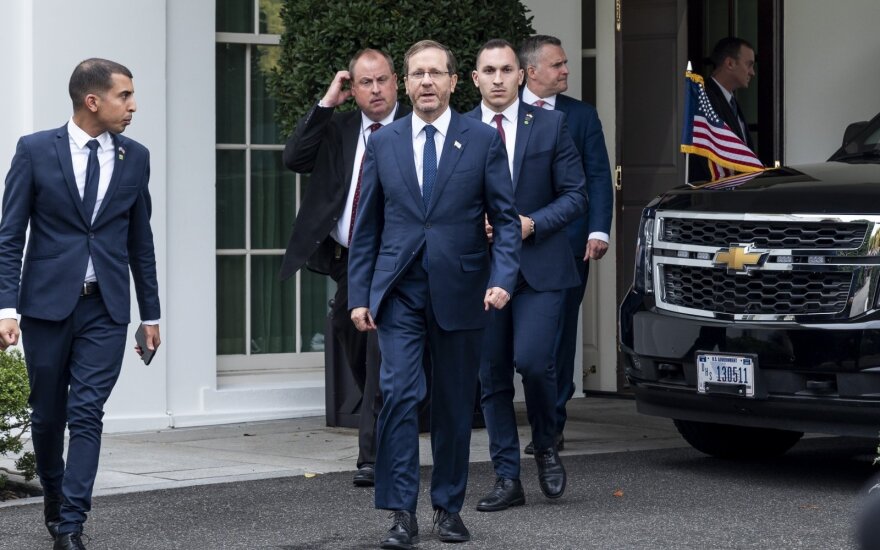 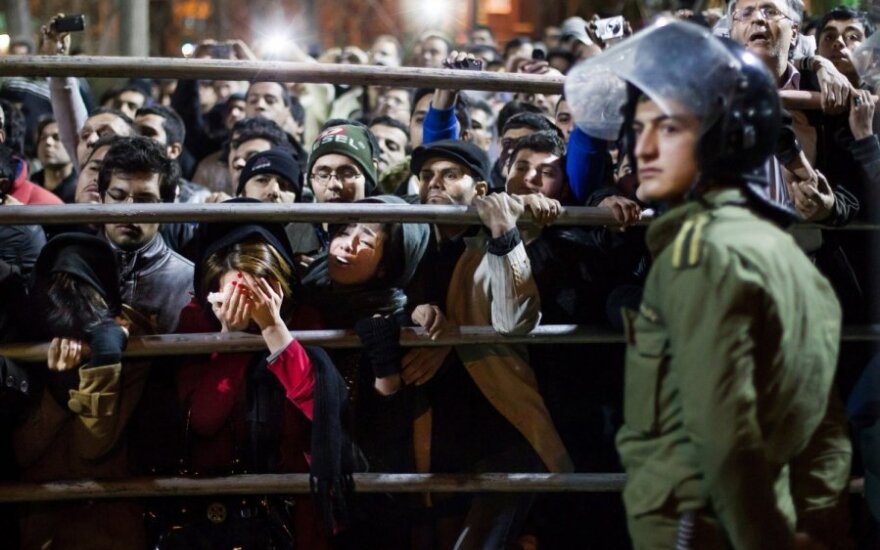