Home World Justice rejects Bolsonaro’s request to cancel the election and fined him 4.2... 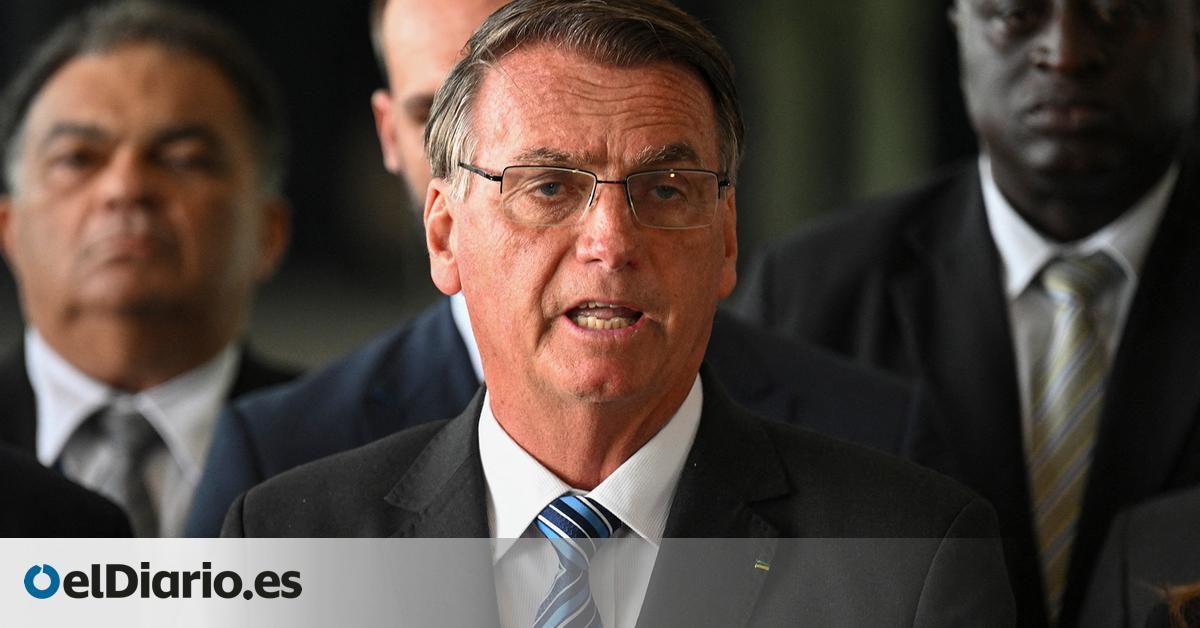 Brazil’s electoral justice rejected the appeal of President Jair Bolsonaro’s party. In his address, he called for the annulment of votes cast in last month’s election through five models of electronic ballot boxes, denouncing alleged fraud in the election won by Luis Inacio Lula da Silva.

The President of the Supreme Electoral Tribunal (TSE), Alexandre de Moraes, rejected the request for an extraordinary verification of the results of the second round of elections on October 30. In addition, the court fined Bolsonaro’s party 4.2 million dollars.

The magistrate assured that the Liberal Party (PL) did not present any evidence that supports the suspicion of election fraud and would justify the revaluation of the votes. The court has already warned them about the lack of evidence and gave them 24 hours to proceed with the lawsuit.

The president of PL, Valdemar Costa Neto, assured in a statement that only one of the six models of electronic boxes used is “fully auditable” and claims that there were “irreparable failures” in the other models. The complainant met with Bolsonaro and was The same incumbent who drafted the fraud complaint. The politician did not return to the Planalto Palace, the seat of government, until Wednesday. It was 19 days since he was locked in the official residence, from which addiction he had hardly come out after losing the elections in the second round.

The complaint filed by its allies is signed by lawyer Marcelo Luis Ávila de Bessa and cites the report of a technical audit carried out by the Legal Voting Institute (IVL), hired by PL, which found alleged “certain evidence of electronic machine malfunctions. vote.

The said ballot boxes, according to the complaint, correspond to models up to 2020. According to the Superior Election Tribunal, which found the arguments presented to be “absolutely false”, the appeal was “a seeming affront to the democratic rule of law and implemented. inconsistently, to encourage criminal and anti-democratic movements”.

In addition, the judge said, these insinuations of electoral fraud were manifested by “serious threats and violence” at roadblocks across the country. “The valid and audited votes of the second round of the 2022 elections confirm a different result than the votes announced by this TSE on 10/30/22, which gives the preferred position of 51.05% of the population to President Jair Bolsonaro” .

EG from Sao Paulo and agencies 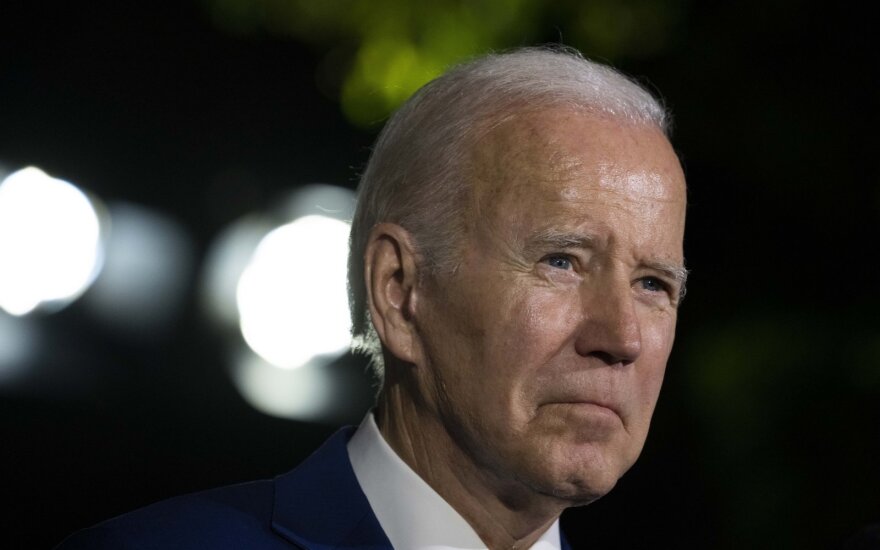 The United States and Brazil plan a meeting between Presidents Biden... 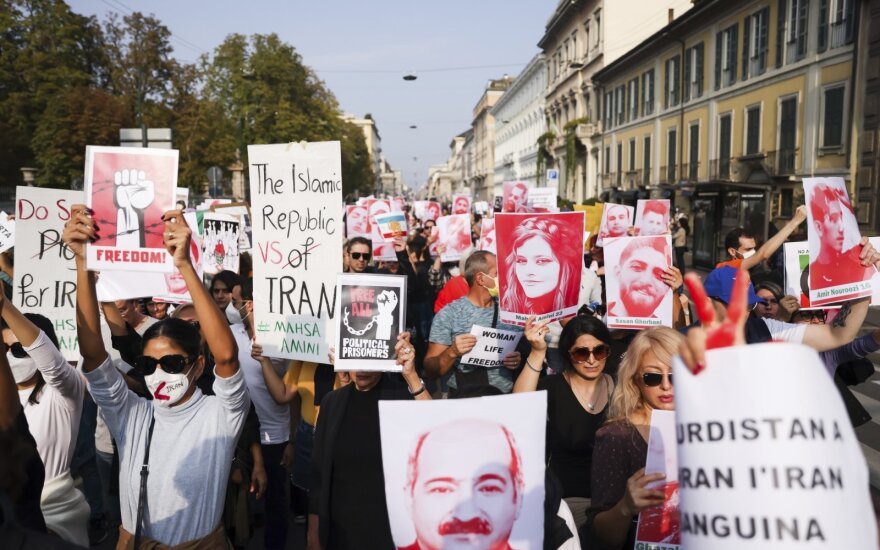 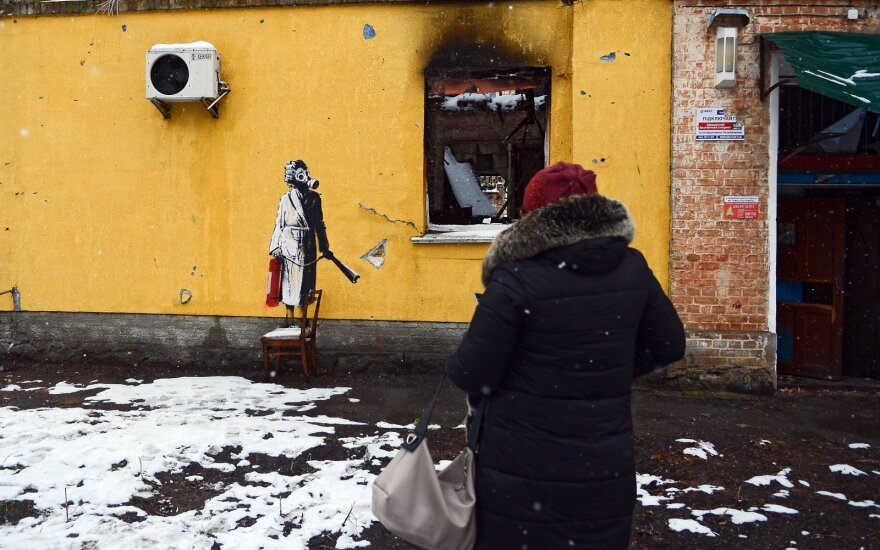