Home Politics Podemos considers it “extremely serious” that the king did not stand up... 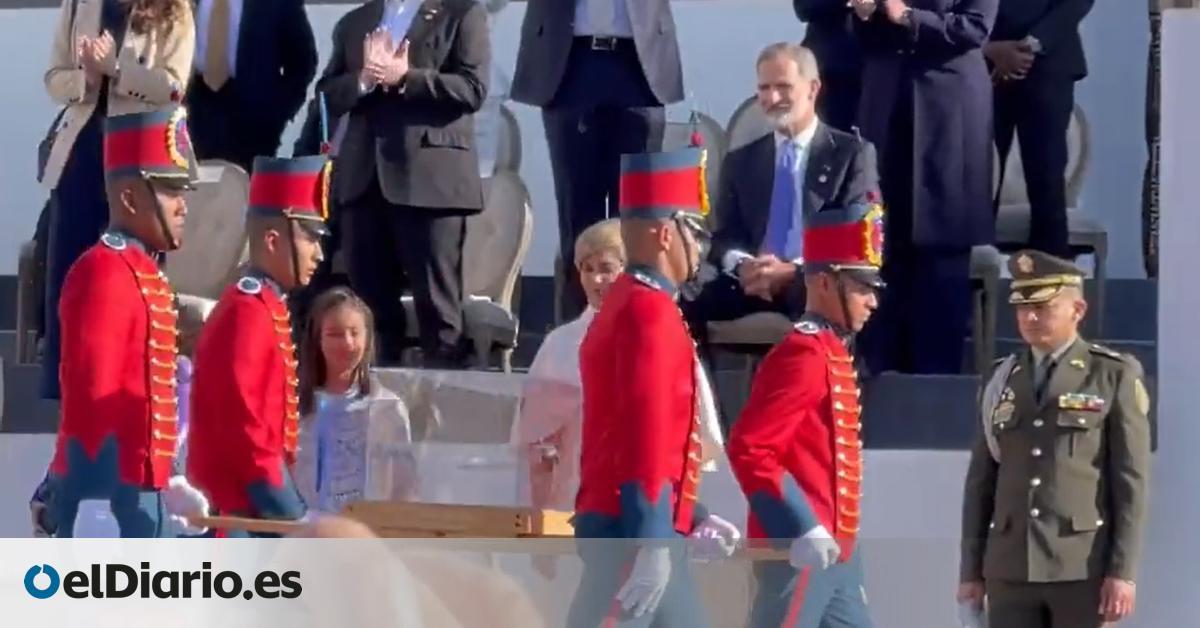 Podemos considers it “extremely serious” that King Felipe VI was this Monday “the only head of state left sitting before the sword. [Simón] Bolivar” at the inauguration ceremony of the new president of Colombia, Gustavo Petro. For this reason, he announced late in the afternoon that he intends to hold formal consultations with Foreign Minister Jose Manuel Albarre to see if the gesture is approved by the government.

Sources in the leadership of the party, led by the Minister of Social Rights, Ione Bellara, remind elDiario.es that “everyone else stood up as a sign of respect for the solemn symbol that represents the independence and sovereignty of several countries, brothers. Latin America.

“From Podemos, we take the matter extremely seriously and are going to consult the Minister of Foreign Affairs if this disrespectful action by the head of state is approved by the government, as required by the Spanish constitution,” the same sources explained, referring to Magna. Charter and Trusteeship by Government of all Acts of the King.

In a video circulating on social networks, the Spanish monarch can be seen standing next to the Chilean president, Gabriel Borich, watching the arrival of the symbolic weapon, but, unlike the other guests, Felipe VI did not stand aside. place and did not applaud the act.

Minutes after being sworn in, Petro overruled former president Ivan Duque’s order not to display a sword for the ceremony, citing alleged security risks. After a few minutes’ break, four soldiers of the Presidential Guard carried the sword in a glass case to the Plaza de Bolivar in the heart of Bogotá, where the inauguration of the new head of state was celebrated.

“As president of Colombia, I am asking the military to bring the sword of Bolívar, the order of the popular mandate of this president,” Petro said. “This sword means a lot to us,” added the new president, who emphasized that it is the “people’s sword” and therefore it was important to have it at the ceremony. 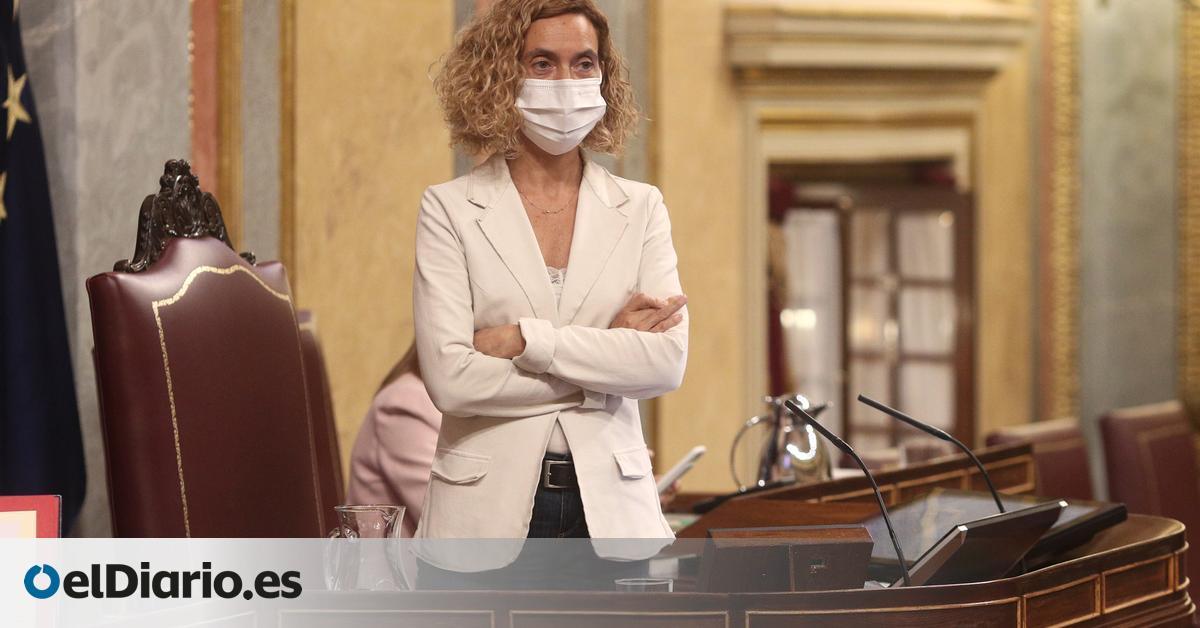 Rising tensions are testing the limits of parliamentary debate 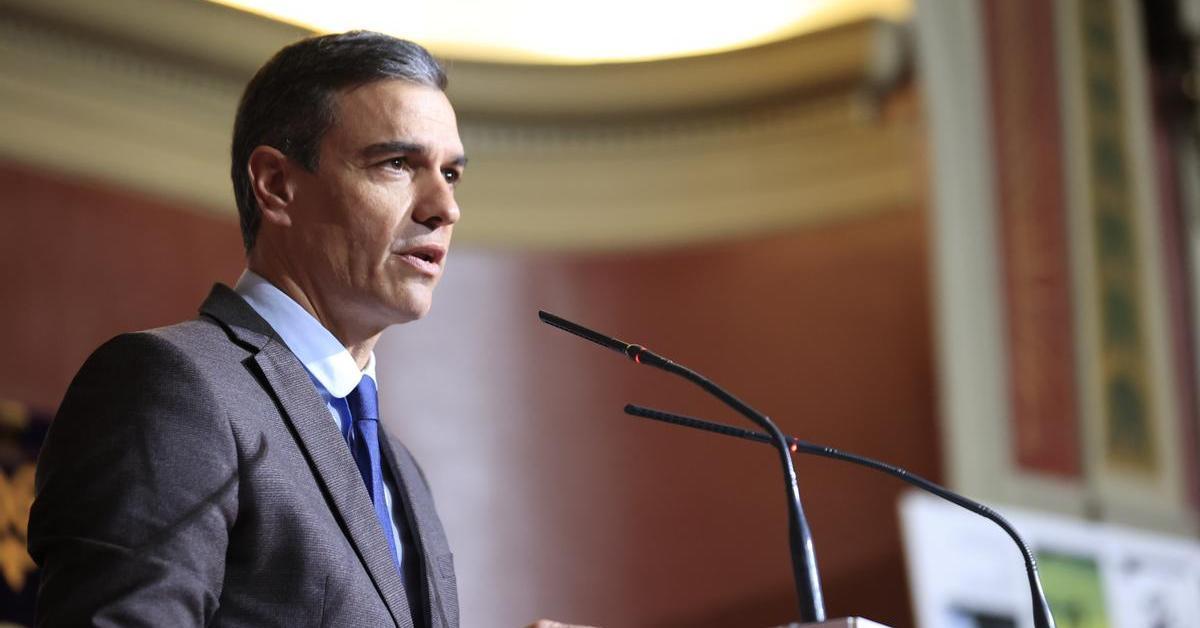 The government is failing to frame the debate on economic progress 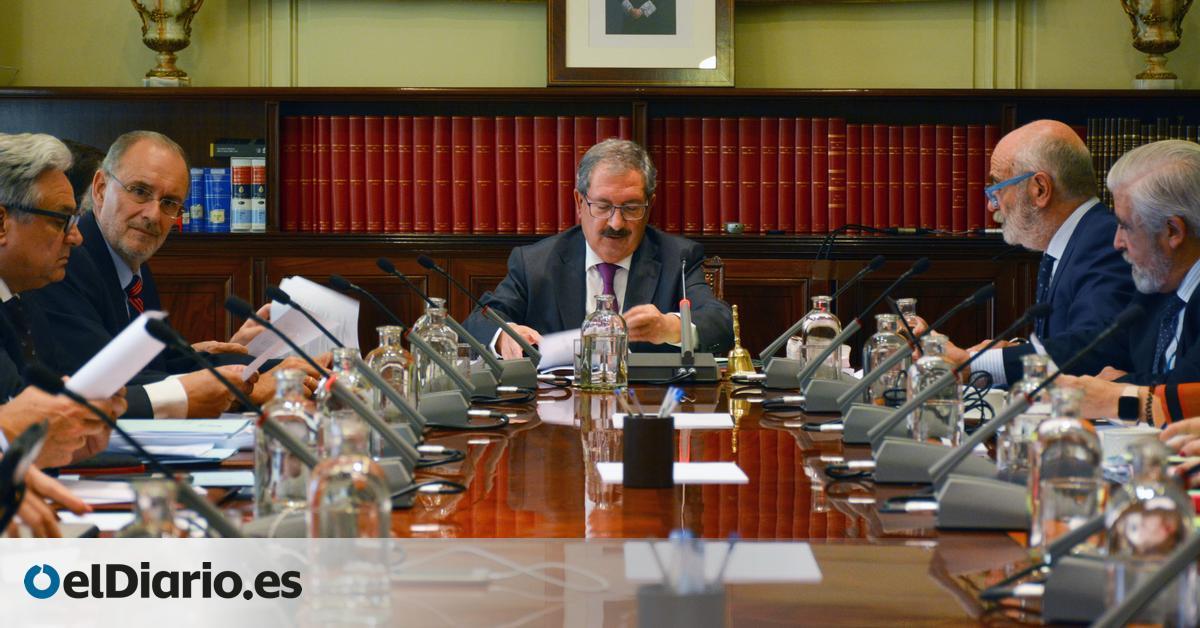 Four-year paralysis in the judicial system due to the blockade of...