Home Politics Moncloa calmly pronounces “only a yes is a yes” or Melilla amid... 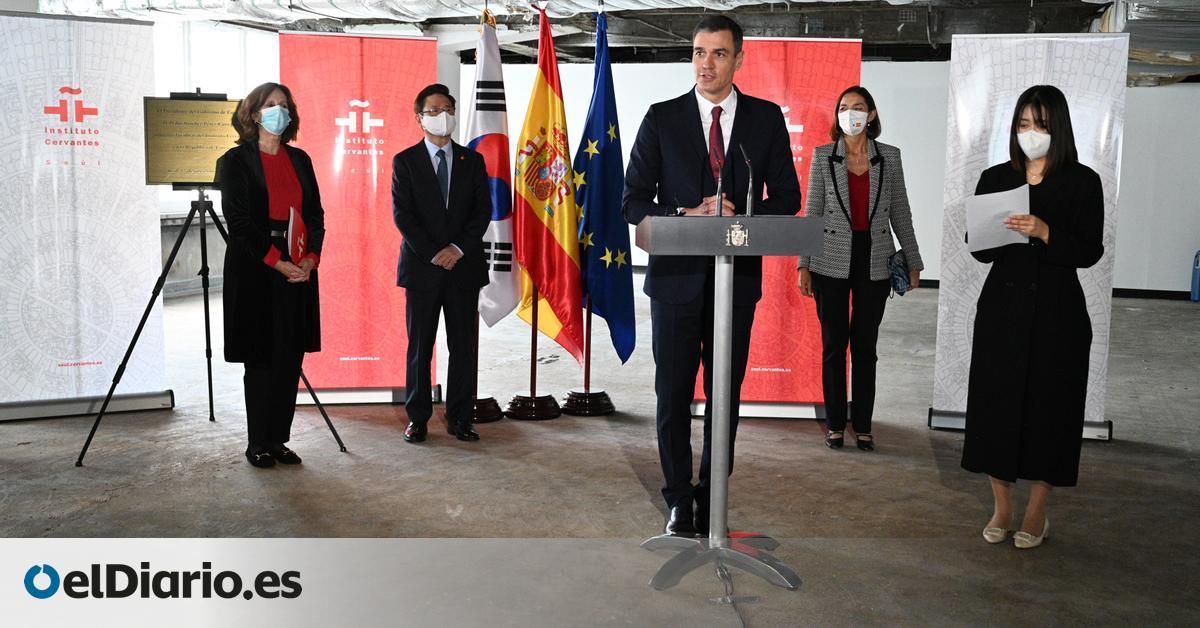 In politics, things almost never go the way strategists plan. Pedro Sánchez knows this well with his “manual of resistance”, which faces new fronts within the coalition, facing the future. a priori It is unclear whether Moncloa is trying to keep calm until then. The socialists’ road map was to increase the number of laws coming out of the parliament and to end the year with the timely approval of the 2023 general state budget for the third time in a row. But several issues have fallen in the middle, causing friction both within the government and with coalition partners and parties supporting the executive. The reaction of Sánchez, who has been away from Spain all week for the G-20 summit, was to wait to find out.

The downward revision of sentences for rapists and pedophiles as a result of the “only yes is yes” law has muddied the waters the most. It was a blow that the government did not expect. While the Socialists claim in private – with some exceptions, such as Castilla-La Mancha’s chief executive, who did so publicly – that they warned the Ministry of Equality of what might happen, Sánchez tried to temporarily challenge and appeal to the norm. Prudence until courts consolidate the doctrine. In Montcloa, they have great expectations in the meetings scheduled by the provincial courts, such as Madrid, Euskadi or Zaragoza, as well as in the criteria set by the prosecutor’s office.

A difficult compromise with equality

Meanwhile, the struggle was evident on several fronts. On the one hand, the clash of Podemos with the judges who warned in Moncloa and the increasingly visible cracks with the second vice-president of the coalition and the leader of this space, Yolanda Día. On the other hand, the policy of equality has once again been at the center of the dispute between the governmental partners. In this case, beyond the call for calm that Moncloa gave, opening up to the introduction of changes, always waiting for judicial instructions and moving with caution, knowing the delicate relationship with Podemos, in the PSOE they were revolted by what happened and the pressure increased.

The fear of an unsustainable flow of downward changes in sentencing has forced the socialist territorial leaders, who are not at all suspicious of the dispute with United We Can, to push for measures against the criteria that Irene Montero’s department initially defended. Now, he has toned down the tone, continuing with Sanchez, while maintaining that they are waiting for a Jusprudence reunion. “What is happening is to fix it as soon as possible,” said the president of Asturias, Adrian Barbone. “If luckily it’s an organic law that can be revised, do what needs to be done,” said Concha Andreu of La Rioja. They were joined by others such as Emiliano García-Paige, Javier Lambán or Guillermo Fernández Vara.

Concerns also gripped the Socialist leadership as a result of the door Sánchez opened to reform embezzlement crimes that would benefit pro-independence leaders. The maneuver would go through the passage of an amendment to the criminal law reform process promoted by the PSOE and United We Can to change the crime of sedition, replacing it with aggravated public disorder. This legislative change is already viewed with suspicion in some federations such as Castilla-La Mancha or Aragon; But to go a step further by touching on something as delicate as embezzlement draws disapproval from socialist ranks. “With public money, zero jokes,” said PSOE-M secretary general Juan Lobato.

“It will be difficult to explain, and even more so to separate the municipal and regional elections,” reflects the prominent leader, who admits to being confused by Sánchez’s position on the discussion of embezzlement and admits that the steps he has taken for the government. It served to reduce the inflammation of the independence movement and thereby calm the situation in the rest of Spain, whereby Catalonia will no longer hand over so many electoral bills to the Socialists.

Complete the Mutiny Reform before the end of the year

In Moncloa, they don’t budge on the argument: they now limit themselves to the fact that it has fulfilled its commitment to standardize criminal law across the rest of Europe and to move forward with respect to the ERC’s demand, also on embezzlement. A crime for which many pro-independence leaders are awaiting trial and for which Oriol Junqueras, among others, has been disqualified.

However, the insurgency reform, and therefore the ability to tackle waste, has shown inconsistencies not only in the PSOE, but also in the coalition’s parliamentary allies. Podemos and Compromís doubt that the measure could benefit corrupt politicians; PNV, Bildu and Más País show caution and only the ERC, which supports “surgical reform”, the Commons and PDeCAT openly defend it. Más País also questioned the sedition reform, warning that it could “criminalize” social protest.

It is the government’s idea that the reform of the criminal law code should be processed urgently so that it can be approved by the end of the year. A formula that allows for noise reduction as it coincides with the budget, minimum wage increases and, of course, the Christmas holidays.

But neither does the path seem clear on another front, which ended up against Sánchez, who took the helm as soon as he came to power by accepting Aquarius, but has since had major problems with immigration policy. . The latest episode has been brought to life by a BBC documentary and an ombudsman’s report questioning the Home Office’s handling of the Melilla fence tragedy last June in which dozens of people died.

The PSOE, together with the PP, Vox and Ciudadanos, defeated the request for a parliamentary commission of inquiry, supported by United We Can and the rest of the coalition allies. The confederal group threw out the cable to avoid the appearance of Sánchez, that in this case the conservatives wanted in Congress – and that they did not ask for it in the Senate, where Alberto Núñez Feijo takes the seat.

This is a partial victory, as pressure will not be let off on a sensitive issue that is causing tension in the coalition. Meanwhile, Interior Minister Fernando Grande-Marlasca is scheduled to appear on November 30, and MPs will be able to access images of the tragedy. The partners, as well as the PP, accuse the head of the interior of lying about what happened, while Moncloa tries to give all his support to the minister, who was already on the ropes during the last government reshuffle.

While the embezzlement controversy, the downgrading of the “yes is only yes” law and, to a lesser extent, the Melilla tragedy marred the president’s international agenda in Bali, Indonesia, and South Korea, as it happened. In previous cases, Sánchez’s maximum is to play the game and, saved, sees how the polls begin to stop the Socialist coup. 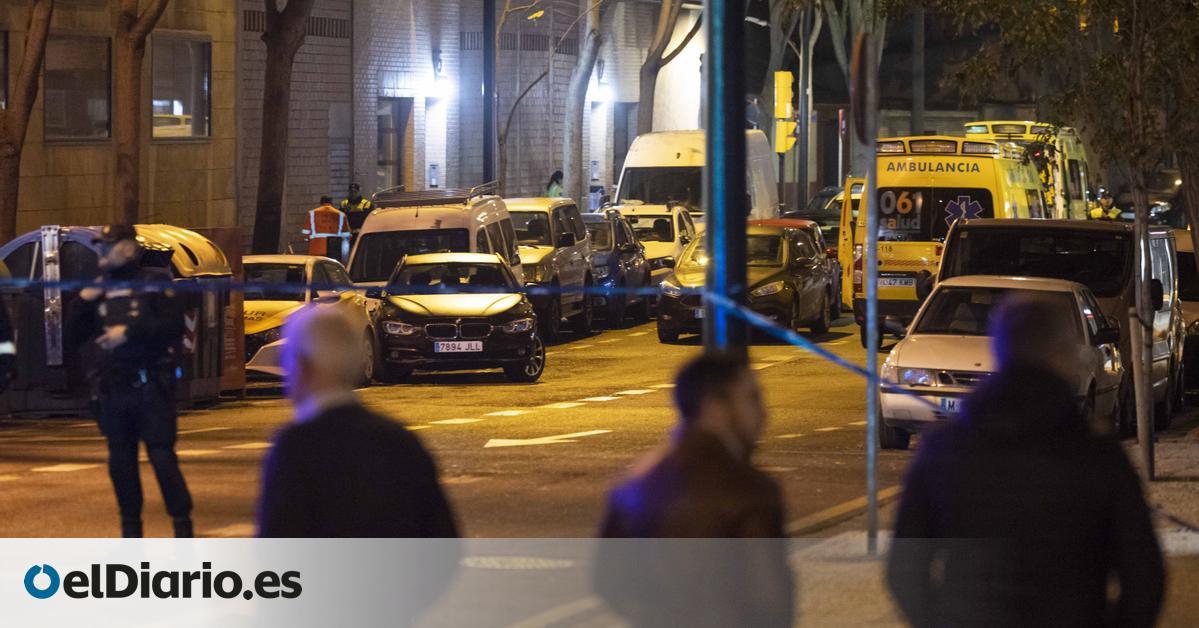 The packages of pyrotechnic material were sent from Valladolid by someone... 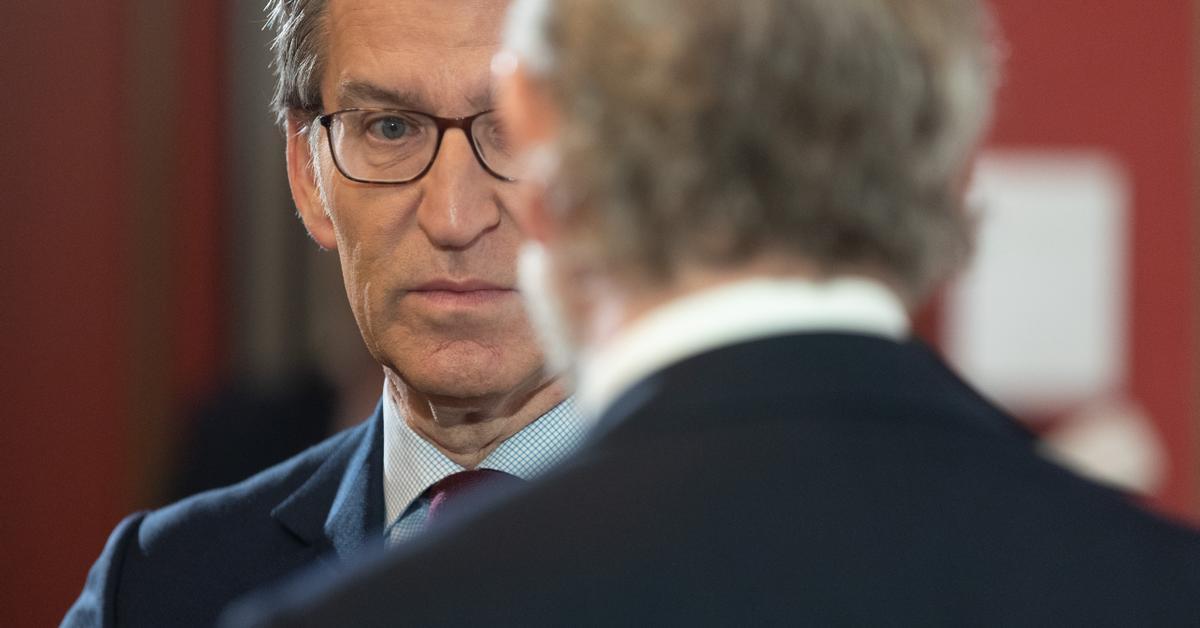 The economy does not want to transfer Feijo to La Moncloa 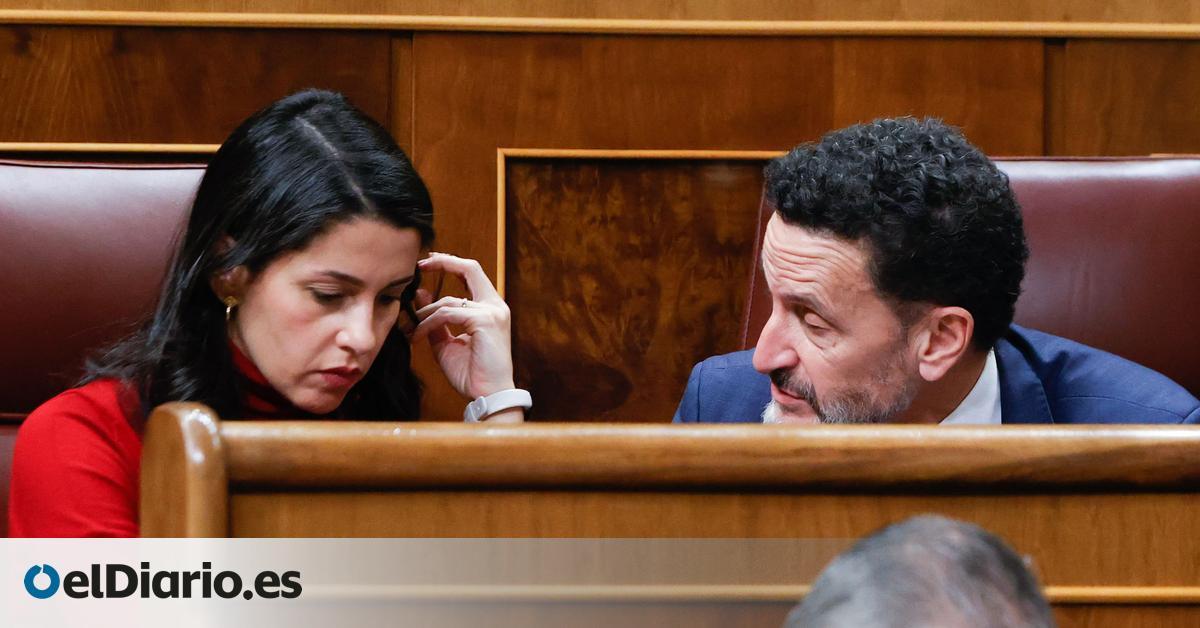 Ciudadanos collapses at the most delicate moment