Home Opinion A call to condemn ‘because violence against women is a reality’ at... 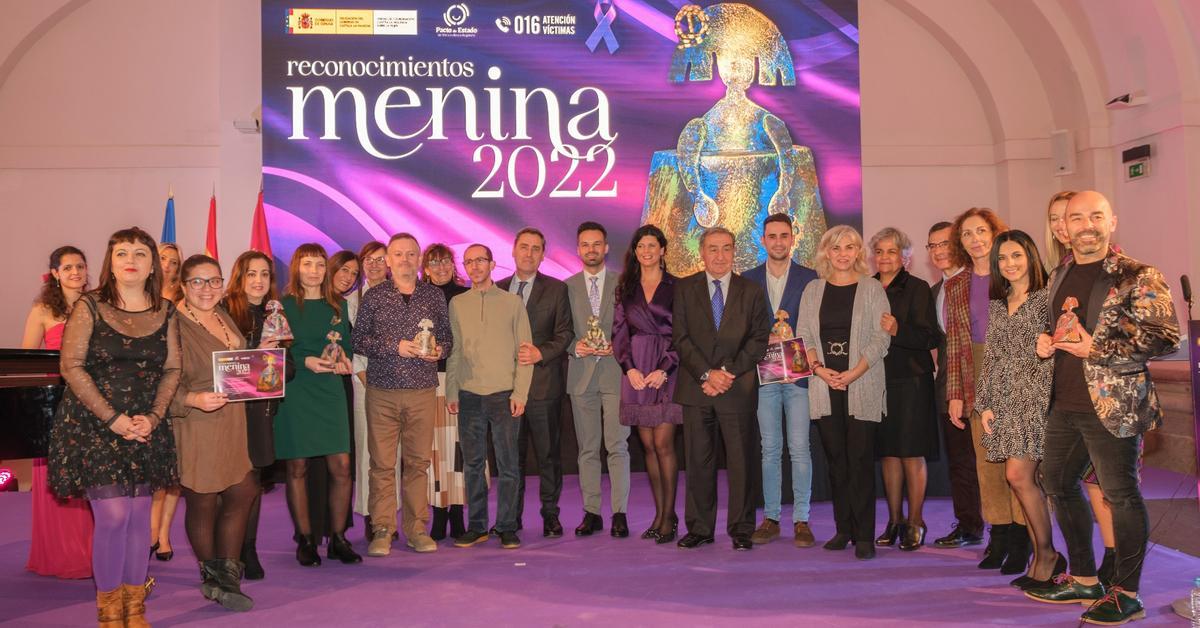 The government delegation in Castilla-La Mancha, through the Coordinating Unit against Violence Against Women, presented its awards “Menina 2022” this Thursday at the Cultural Center of San Marcos de Toledo, which serves the work of people, entities. Institutions and organizations against gender violence and in favor of equality between women and men.

The government delegate, Francisco Tierraseca, who presided over the event, congratulated the famous women and men who received a statue of Velázquez’s “Menina” made by prisoners in Spanish prisons.

In his speech, Tieraseka said that all actions to prevent gender-based violence, such as those taken by individuals and groups recognized in this act, are valid. All of them contribute to the common goal of eliminating violence against women.

They join those promoted by the administration. The Spanish government, as Francisco Tierraseca noted, is taking huge immediate steps, such as approving this week a national strategy to combat violence against women, which will guide government action until 2025; Or the law on the comprehensive guarantee of sexual freedom, known as the “yes is yes law” and which is “a great conquest of the feminist movement.”

The delegate pointed out that two days ago the instructions given by the State Prosecutor’s Office were known and now we have to wait to hear also the doctrinal consolidation produced by the Supreme Court, but “there is no doubt – it is argued – that we are on the right track in the case of equality and the protection of women “.

The “Correspondents” plan, transferring a million dollars to develop equality policies and actions in the autonomous community, or the “Spain Protects You” plan, which envisages the creation of 24-hour comprehensive care centers for women in all provinces, as well as the recent approval in the Council of Ministers of Castilla-La Mancha for two new Judicial unit, including the Court of Violence against Women in Toledo (second in the region, after Albacete). Examples of the commitment of the Spanish government in this struggle and concrete actions that directly affect this territory.

Likewise, Francisco Tierraseca noted that the government delegation in Castilla-La Mancha and units in five provinces, through the units against violence against women, developed an intensive program with 37 trainings and awareness-raising since last October. which culminates with the presentation of these awards and the celebration of International Day for the Elimination of Violence against Women tomorrow, the 25th.

In this case, special attention was paid to culture and, within it, music, because it is another valid channel for reaching the society with the message of equality between men and women. Several concerts and absolute opera premieres insisted on the rejection of violence against women.

In this regard, the government delegate urged not to be silent, not to be indifferent accomplices of the perpetrators, to condemn, because violence against women is a reality, as it can be seen from the data.

As Tieraseca specified, currently, “there are 4,241 active VioGén cases registered in Castilla-La Mancha, of which 3,596 cases have some kind of legal protection,” for which he insisted that “you can’t look the other way. You have to act” and awareness and education are fundamental tools there. and protection and action, with the fundamental work of the Civil Guard, together with EMUME teams and units of the National Police, UFAM.

The government delegate concluded with a request to “continue to add protection and accompanying instruments,” which would also be achieved by involving local police forces in this protection work. Today, there are already 22 municipalities that have signed an agreement to join the VioGén system, through which they work to protect women at risk.” 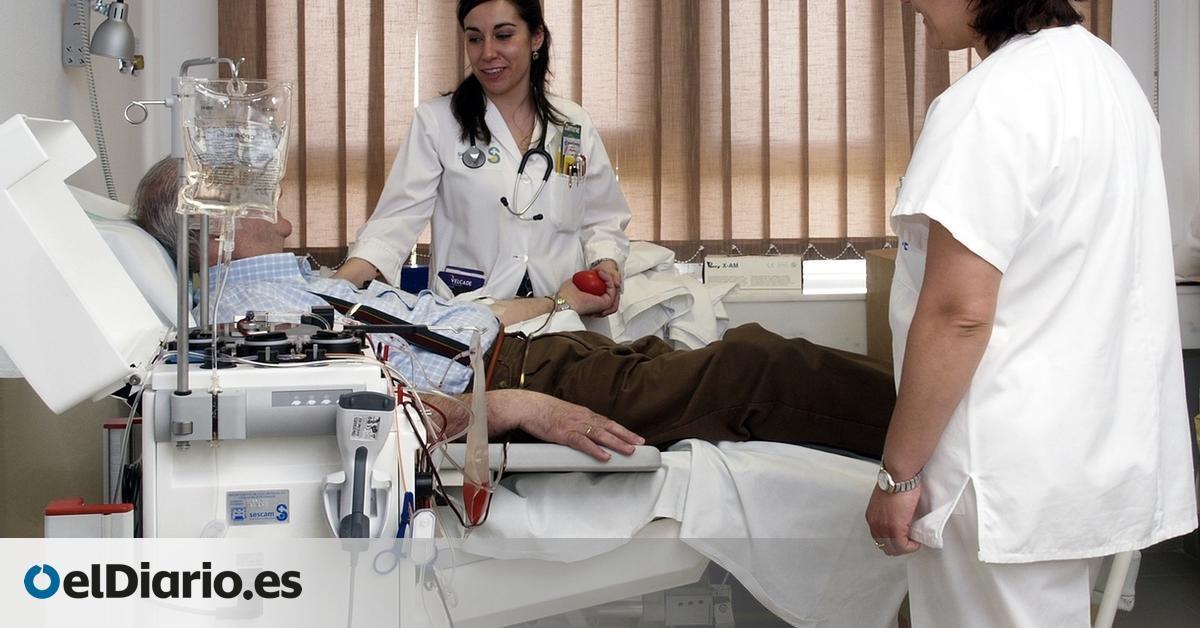 Three out of four patients waited more than a month to... 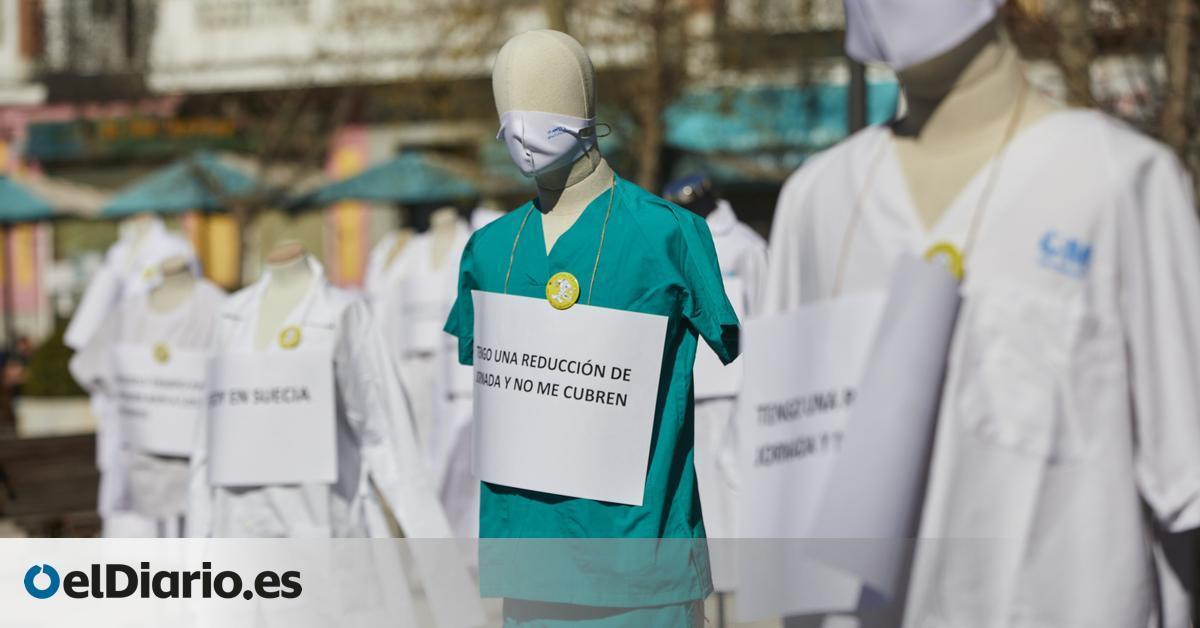 Spain is among the European countries with the most doctors, but... 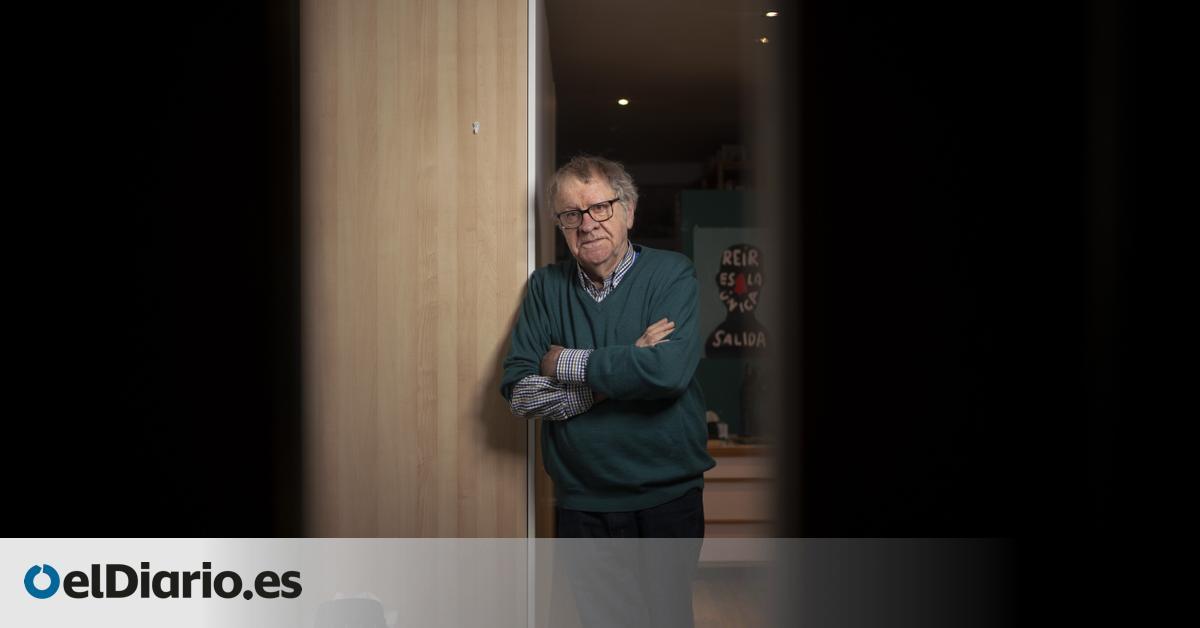