The right to repair and the fight against planned aging

We are used to using and throwing away. Clothes are a year for us, not only because they go out of style, but because they deteriorate quickly. A mobile phone over two years old is obsolete, as is a car over five years old. This is not random, but a very calculated strategy.

This frenzy of purchases and constant renewal generates large amounts of waste, especially electronics, which European Union, more than 2500 million tons year. As he explains “Buy, Film, Buy” documentary produced by RTVE., manufacturers market products that are designed to break or become non-functional. For example, lithium batteries inevitably lose their ability to charge over time, but this should not force us to replace the entire cell phone instead of replacing the battery.

For example, in 2017, Apple was forced by US law to offer battery replacements for the iPhone 6 and later at a discounted price after it was discovered that the company was deliberately slowing down older phones with each charge. Software updates with excuses. About extending battery life.

According to one Eurobarometer survey79% of EU citizens believe that manufacturers should be required to facilitate the repair of digital devices or the replacement of their loose parts, while 77% prefer to have their devices repaired instead of buying a new one.

On 7 April, the European Parliament set priorities for the ‘right to repair’, which will lead to a Commission proposal scheduled for the third quarter of 2022. Achieve a circular economy model by 2050Which means sharing, renting, reusing, repairing, refurbishing and recycling existing materials and products as many times as possible to extend their life cycle.

The right to repair and its enemies

Planned obsolescence is present in many products today, from cars to telephones and household appliances. The origin of planned obsolescence is attributed to the US automobile industry, in the 1920s the automobile market in this country was saturated and sales began to decline. To prevent this, General Motors executive Alfred P. Sloan Jr. proposed to release new models every year.

In addition to cars, planned obsolescence affects all electronics, from computers to mobile phones, home appliances, computer software, fashion, shoes, toys, manuals or even furniture. Right to Repair is a movement that began in the early 2000s in response to the growing amount of electronic waste generated. The goal of the movement is to make it easier for consumers to repair their devices rather than replace them.

In 2012, the US state of Massachusetts became the first to pass a right-to-repair law requiring manufacturers to make diagnostic and repair information available to independent repair shops and individual consumers. In the same year, the European Union approved the Waste Electrical and Electronic Equipment Directive, which requires manufacturers to provide consumers with information on how to repair their products.

The directive also set standards for the collection and recycling of e-waste. Several member states have adopted laws based on this directive, such as a program in Sweden to exchange their old appliances for new ones at a discount, or a law in Finland that introduced a law requiring manufacturers to sell spare parts for appliances.

However, this first directive was ambiguous and its implementation in different EU countries was uneven. The new parliament resolution emphasizes that the devices should be more durable, easy to repair and include parts that can be removed and replaced. In addition, it proposes harmonized rules regarding the repair of consumer information and the extension of warranties.

More time to fix, more instructions to do it

Updated this year in Spain General Law on Consumer Protection. This reform introduces changes that protect the consumer’s right to repair. The first is to extend the product warranty from two to three years. This will cover any manufacturing defects that occurred during that period. In addition, manufacturers must have spare parts for their products for 10 years after they are removed from the market, instead of five as before.

Under the old law, a manufacturing defect was presumed for the first six months, but beyond that the user had to prove that the device had not been misused. According to the new law, this term will be extended to two years. The French government went further on its own Repair indexor repair index, a mark that indicates whether the product is more or less repaired.

However, there are other strategies that manufacturers use to encourage customers to replace rather than repair. One of them is software, which is much more difficult to control. This is what happens when an old computer or phone stops being compatible with a new version of the operating system. The European Parliament also considers that these updates are reversible and do not affect performance, and that it is guaranteed that older models can use them The time has not yet been determined.

The right to repair is fundamental to the environmental health of the planet. The most immediate consequence of planned obsolescence is the increase in technological waste that ends up in developing countries in the recycling process and is very polluting. In addition, increasingly shorter production cycles consume more raw materials, some of which are scarce and strategic, such as coltan for antennas or lithium for batteries. Repair is not only a right, but a necessity. 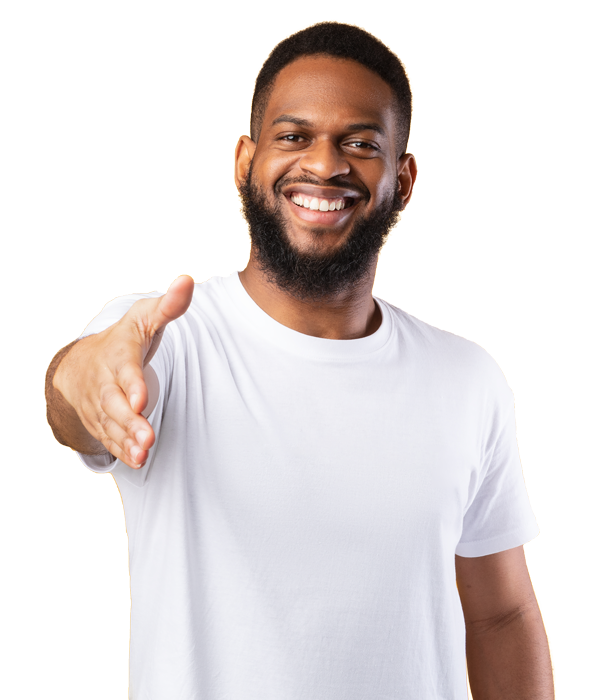