Home Entertainment The success of Vesper on both sides of the Atlantic: audiences feel... 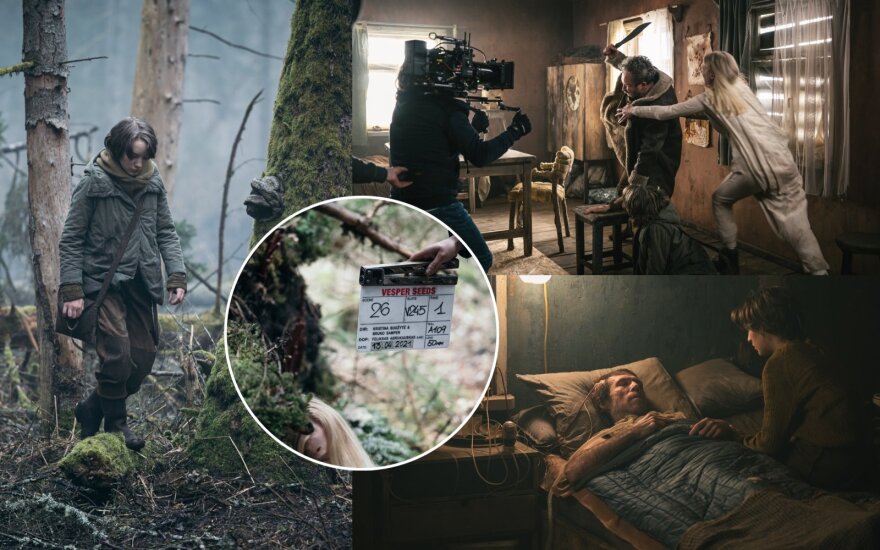 Second place among the most watched films in Lithuanian cinemas and entry into the top ten of US domestic platforms. The crew of the sci-fi film “Vesper” is happy on both sides of the Atlantic with such results from the first week. “Obviously, the story of Kristina Buožytė and Bruno Samper created in Lithuania will become one of the most memorable cinematic events of this year”, is in no doubt Daiva Varnaitė-Jovaišienė, one of the producers of the film.

After the release of the most watched on iTunes and GooglePlay platforms in the US market this week, the Lithuanian film took the 8th place in the top ten. Also on the list of the most-watched films by Americans are such films as “Elvis”, “Top Gun: Maverick”, “Where the Crawdads Sing”. “As soon as the story ends and the screen goes blank, you’ll want more,” is how Vesper is introduced in this tableau.

“Vesper” has also climbed extremely high in the IMDB global rankings – the film is currently at the 31st most popular spot, having risen 277 spots.

Meanwhile, representatives of Lithuanian cinemas are satisfied with full audience halls. “Vesper” is a film that, thanks to its atmosphere, its visual and sound effects, is simply made to be watched on the big screen. We are happy that this film was the most popular in the first week of the premiere, – says Andrė Balžekienė, director of the “Pasaka” cinema. She adds that “Vesper” is also the most discussed on “Pasakas” social media.

Vesper? VESPERS! Not a single free seat in the cinema hall – I had not seen such a scene during a screening of a Lithuanian film for a long time. And so these days all over Lithuania. Kudos to director Kristina Buožyta – conceptual, quality in every way, nailed to the credits, what post-production! I am proud of local talent and the ability to source talent overseas as well as attract funding. When we want, we can do anything,” communication specialist Arnoldas Remeika shared on Facebook after the screening at the Pasaka cinema.

“Success in the cinema shows that the public has thought about it from the idea of ​​​​the film until the very end. The public feels when the film is made for them, and goes to the cinemas”, is convinced Raimundas Bilinskas , the marketing manager of the “Multikino” cinema operating in the capital.

Gintaras Plytnikas, the boss of the country’s largest “Forum Cinemas” chain, is also extremely optimistic about the sci-fi film’s first weekend in theaters. “We want to wish ‘Vesper’ not only becomes a small-screen movie on VOD platforms, but delights the viewer on a real big cinema screen.” 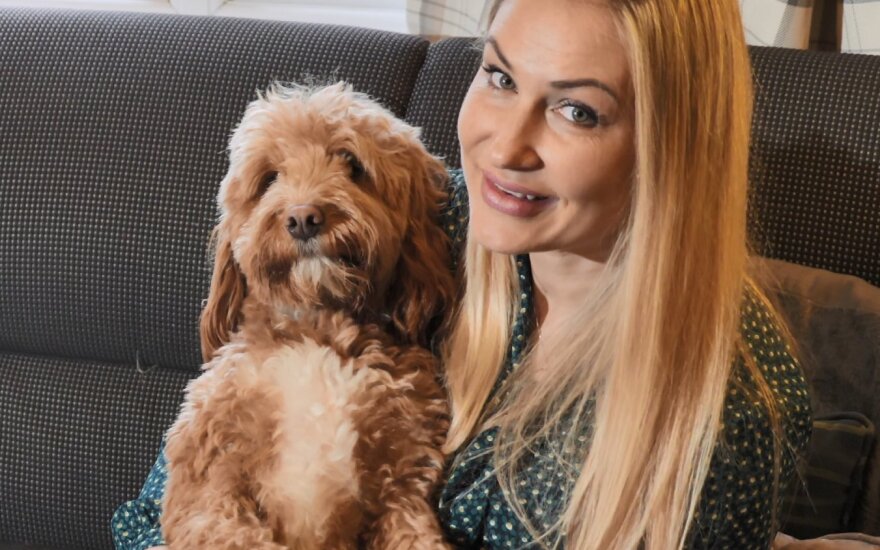 A mother-of-3 who earns impressive sums in London has tried no... 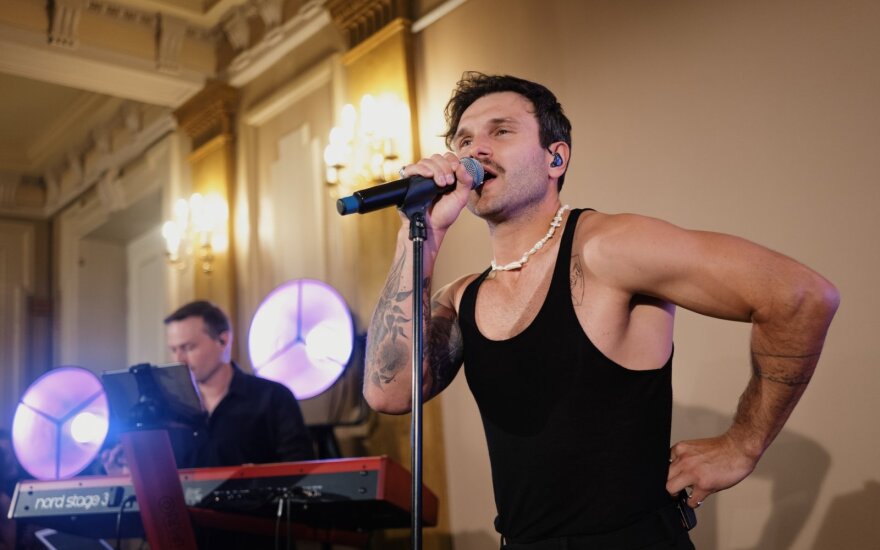 Vaidas Baumila: I thought everyone around me was to blame, because... 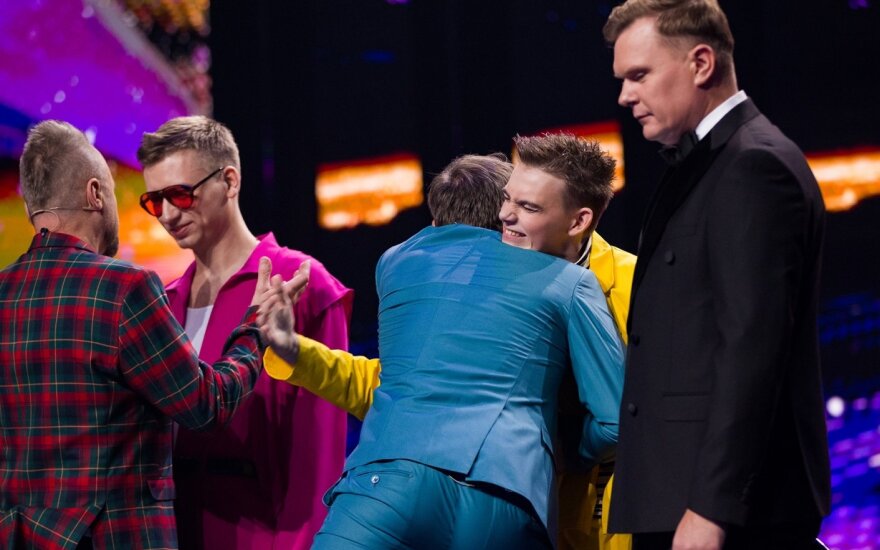 In “X factor” – a difficult decision for the judges: two...