Vesper Movie Review: Technically Laudable, But Morally Outdated in Its Concept of a Utopian World

When the mass psychosis of “Sunset” and similar projects came to an end, the time came for the theme of teenage utopia, which was successfully launched by “The Hunger Games” in 2012, and supplemented by the third “Labyrinth Runner” in 2018. And it seemed that this theme had become real life in Hollywood, when the most expensive Lithuanian cinema project “Vesper” appeared on the horizon, whose director Kristina Buožytė, known from “Aurora ” and “Collector” became responsible, with French screenwriter Bruno Samper.

What are we talking about here…

In the near future, the world has faced a major ecological disaster that has affected billions of people around the world. Hunger, poverty, diseases have become a daily reality for people. But one day there is hope that soon the world can slowly rebuild itself and humanity will recover. And that hope becomes 13-year-old Vesper.

In my very short, spoiler-free review, I mentioned that the theme of teenage utopia is already forgotten and no one in Hollywood even dares to take it up, because, on the one hand, everything has already been said, and on the other hand, such films do not bring in money. Why? Because viewers don’t need it anymore.

As they say, fashions come and go, and that’s perfectly normal. However, director Kristina Buožytė and Bruno Samper apparently had completely different opinions, even though the film they created didn’t offer anything new that we wouldn’t have seen before in other film projects of this genre. Is it bad? No, because it must be admitted that this film really surpasses many films developing the theme of utopia in its dramaturgical decisions, and at the same time, in its artistic presentation, it is more akin to the underrated masterpiece by Alex Garland in 2018, Annihilation. And such a comparison becomes a huge compliment for this group, which also has its own individuality.

This individuality does not become the struggle of adolescents against a system that does not favor them and a world that some want to control, but an educational message that we are too destructive of nature, which has given us so many privileges, thank you to which we exist in a wonderful and comfortable world. And that’s a damn good observation, because most of us don’t even think about the impending catastrophe each of us will be responsible for if we don’t step in and start appreciating and protecting this world at the same time. time.

Either way, it’s just one of many important themes in the film, which, while worthy of attention, doesn’t quite cover places that echo the plot of The Hunger Games and other films of the same ilk. So when you watch the tape, everything seems fine, but more than once you think you’ve seen it many times before. At least for me, this is the biggest drawback of the film, which did not allow me to feel special during the viewing. And I guess that only happened because the subject was delayed a bit.

The characters in the movie are great. You can feel both empathy and hatred for them, and some of the dialogue is sobering, as the thoughts expressed by the heroes about the world order and the future are truly prophetic. Vesper herself is cool. Impossible not to believe her, and her stubbornness is contagious, making her an inspiration.

I won’t go into details here because I think each of you has to see for yourself what this girl looks like and how she tries to fight against the situation and the system that is unfavorable to the human community. The villain in the movie is standard, but in general he’s not as hard-hitting as most such characters in similar films.

So, if I had to sum up the content of this new Lithuanian film, I would say that the theme is really well developed, even if this project is very far from original. However, it is a spectator film, perhaps a bit slow and even Arhausian, which makes us proud that Lithuanian cinema has finally moved to a whole new level of quality. That’s why I recommend you to go to the cinema and support this film with these few euros, because a lot of work has been done.

The technical side of the band

I’ve seen a lot of post-apocalyptic and sci-fi projects of different levels, so it’s really hard to surprise me. And this film really pleasantly surprised me with its aesthetics and realism, so I think we can really be happy to finally have a serious and high-quality project of this kind in the sky of Lithuanian cinema, which has not cost a measly five million, compared to the tens or even hundreds of millions of expensive Hollywood blockbusters.

Therefore, the production design and the artistic conception of the tape captivate with their naturalness. Both the setting and the clothing, makeup and hairstyles of the characters make it instantly believe what is happening on screen. In addition, the film has wonderful music that creates a corresponding dark, but at the same time somewhat positive atmosphere, so it is not so difficult to immerse yourself in this unenviable world where people try not to die of hungry, looking for new solutions to survive.

The special effects, camera work, video and sound editing are also impeccable. I would say that from a visual standpoint, this tape is truly commendable, without putting the genre to shame.

As for the lead actors in the film, I think there’s really nothing to get hung up on here, as the whole team tried to convincingly play the roles they were given. British Edde Marsan, known from the films of Guy Ritchie, was especially handsome on the screen, playing the role of a kind of tyrant. Of course, compliments can’t be spared for the young Raffiella Chapman, whose role as Vesper made us believe in her mission. It was also possible to see a decent character actor Richard Brake on screen for a short time, who often appears in big-budget productions in supporting or supporting roles.

“Vesper” is technically the most inventive and high-quality film ever made in the Lithuanian skies, the greatest advantage of which is the concept of a post-apocalyptic world, comparable to Hollywood cinema. And while one of the film’s themes of nature conservation is truly commendable and capable of educating, the film’s overall plot still feels like a true revival of the utopian-style films of the mid-2010s, when The Hunger Games and similar dominated projects. 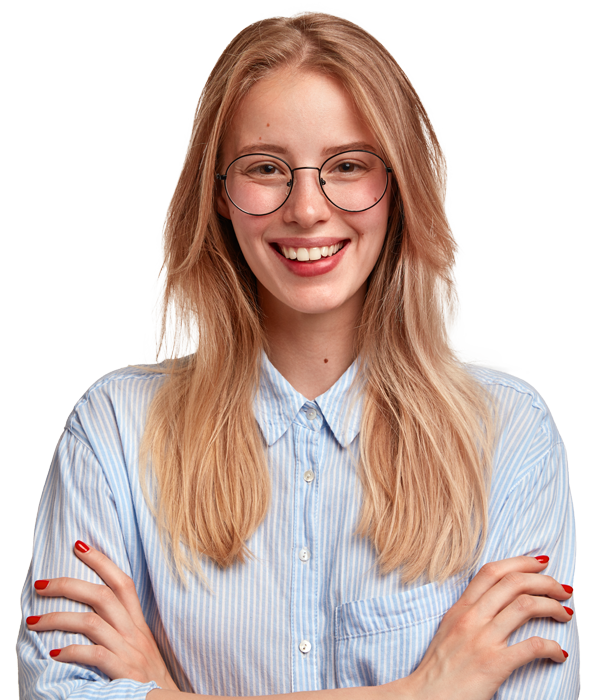