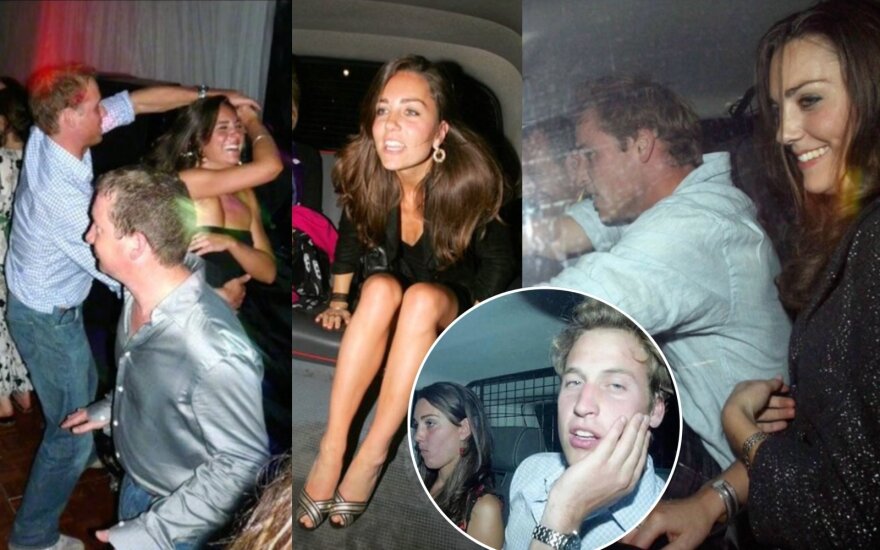 Prince William and Kate Middleton are now married, have three children and lead normal, orderly lives. However, a video that recently went viral shows them having fun at parties across the UK when they were still in their twenties. Pagesix.com.

Over 4 million views ICT Tac in the clip, the royal couple are spending time with friends, and in some shots, William and Kate appear drunk at the parties.

In the comments, TikTok users praised the couple for keeping it simple, and Middleton also received compliments on how flawless she looked, then and now.

“How can she be so photogenic!” These are the worst pics of her ever and she still looks like a total goddess!” wrote one fan, while another added, “Kate hasn’t aged at all.”

“They look like me on a normal day when my friends take pictures of me…but without alcohol,” one follower joked. Another surprised netizen revealed he thought the royal couple never had fun.

William and Kate met and started dating in 2002 while studying at the University of St Andrews in Scotland. Although the two separated for a while in 2007, they quickly reconciled. In 2010, William proposed and the couple exchanged rings a year later.

“When I first met Kate I knew she was very special, but in the end we were just friends for a while. It laid a good foundation. Now I firmly believe that being friends is a huge plus,” Prince William said in an interview after their engagement in 2010.

While fans enjoyed reminiscing about the Duke and Duchess of Cambridge’s student years, many wondered how the images of Prince Harry and Meghan Markle having fun would be judged. Internet users speculate that double standards would apply to this couple.

‘If it was Harry and his wife there would be a scandal,’ wrote one commenter, while another agreed: ‘That’s fine, but if it was Megan it would be very different.’ 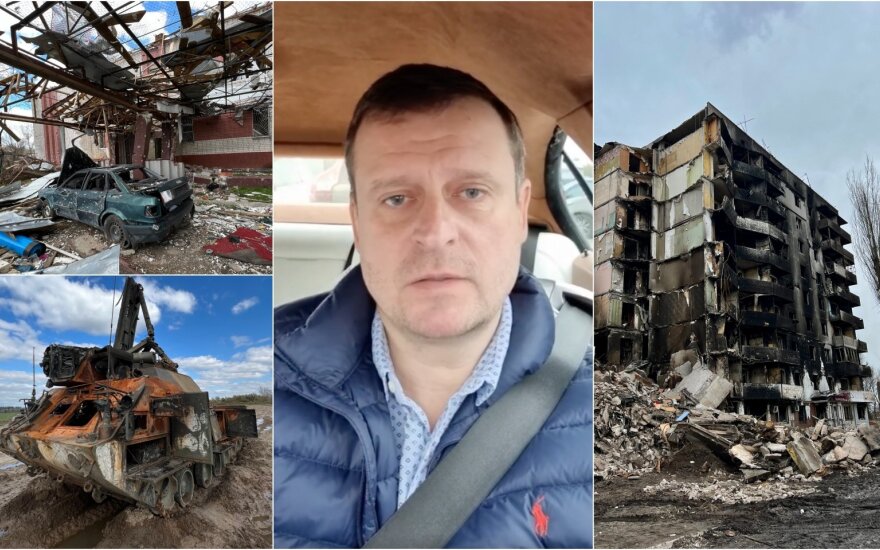 Danieli Bunkais, who organizes aid to Ukraine, was upset by two... 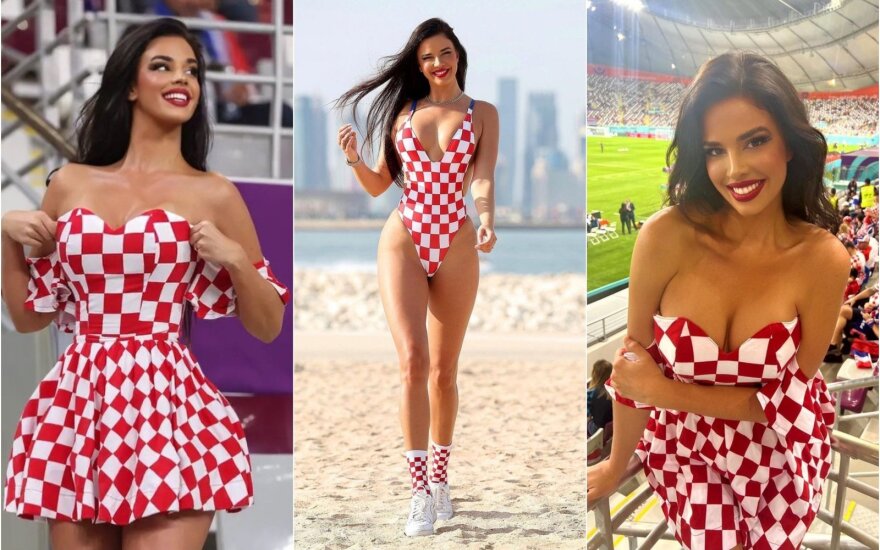 The Croatian woman who was tagged as the sexiest football fan... 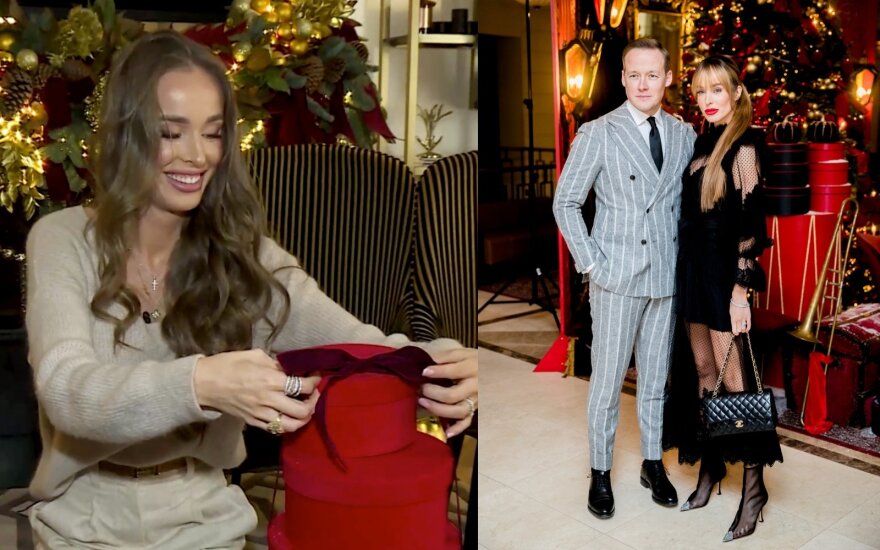 An impressively large Christmas tree shone in the house of Victoria...