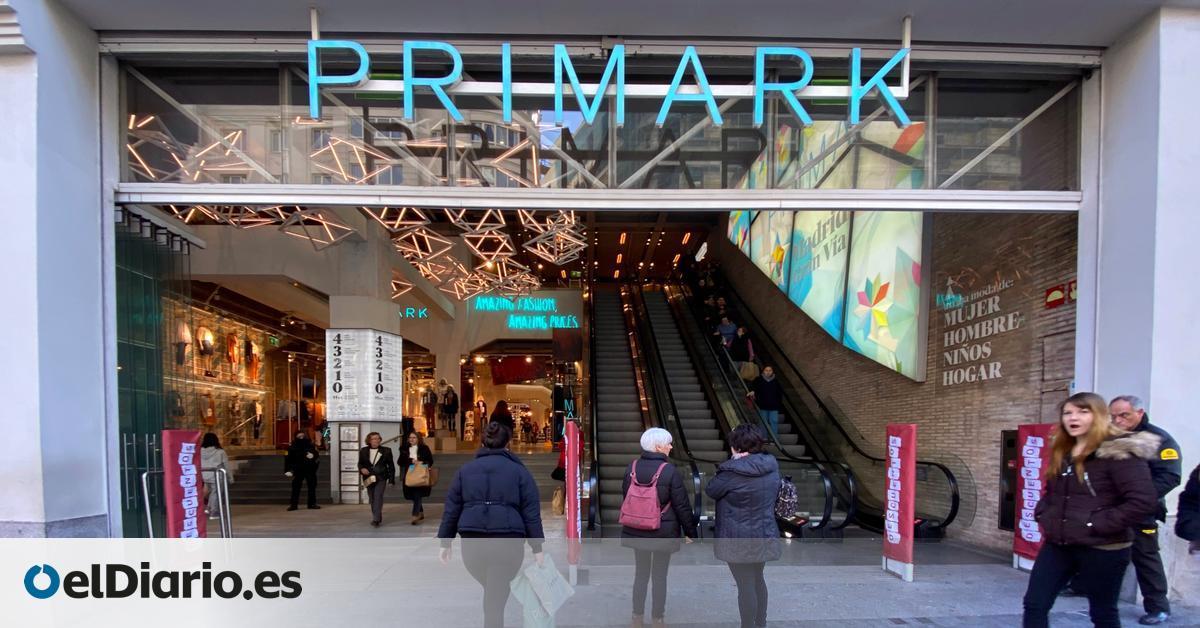 The price hike has come so far. Primark’s owner, British multinational Associated British Foods – which sells everything from clothes to sugar – has said it will not go any further. “We have decided that in the new fiscal year we are going to keep our prices at the level already in place to be with our customers,” said its chief executive, George Weston, at a recent results presentation.

That doesn’t mean Primark hasn’t uploaded them. it did. Associated British Foods suggested in this market presentation that its sales are increasing primarily because its customers have paid more for its products. A message that has been repeated in recent weeks by almost every multinational company involved in mass consumption.

Beyond the message, Primark’s statement is a declaration of intent in a sector such as textiles, where messages about future strategy are usually subtle. Especially in a year when almost all companies reach the end of the year with their warehouses at the top. This year, more than previous years, they hit the high season of Black Friday, Christmas and winter sales with plenty of stock to dispose of.

The reason is that they did not want to repeat the problems of last year, when the supply chain became a headache. And that winter temperatures are slowly reaching much of the Northern Hemisphere this year, and warm clothes are still in stores. To sell all the accumulated clothes, they will have to offer and discount, which may be more than in other seasons.

“The balance sheets of the main players in the sector show that this accumulation of stocks is taking place, which in some cases reaches very relevant percentages, from 30% to 60% of annual sales,” explained Carlos Sánchez to elDiario. es Altable, partner of McKinsey & Company and head of the fashion sector of the consulting company in Spain. According to him, there are several reasons. “The main ones are problems in the supply chain, which has led to waiting for purchases, uncertainty about demand and fear of not having the product,” he argues.

For this reason, “depending on the demand at the beginning of winter, which came with higher than usual temperatures, Black Friday and Christmas, we will see bigger discounts if not,” says the McKinsey & Company partner. “They will probably be lower with pure online players, who have the ability to move product more efficiently to areas of demand, and somewhat higher with comprehensive chains who may end up with more products in-store than they buy.” discount. “.

One company that promoted this stockpiling was Inditex. The owner of Zara communicates its strategy in drops and in the last presentation of results during the first semester, its CEO, Oscar García Maceiras, considered that they were trying to “anticipate” “possible tension in the supply chain”. That’s why he said that as of September 11, already with winter collections, his inventory level was 33% higher than the previous year.

Inditex has not said at this time that its prices have reached the limit. His next communication to the market will be on December 14, the day before Christmas, when he breaks down the results for the third quarter. His increase so far has been in the single digits and, he says, not in all the products he sells. “Selective growth,” García Maceiras justified.

Textile trade magnates often say in between their messages. For example, the CEO of H&M, Helena Helmerson, said a few months ago that the Swedish multinational organization’s prices are going to be “tweaked” so as not to hurt margins. And the company’s financial manager, Adam Carlson, confirmed that it will be about ensuring competitiveness in each market and reviewing each category. Same idea again, selective pricing changes.

Now the Nordic group explains to this media that “the pricing strategy remains constant”. However, he adds, “With high inflation and reduced consumer spending, the relationship between value and price is more important than ever. We are well positioned for that.”

In quite a similar vein, Mango points out. “We have not made a linear increase in prices, nor do we intend to do so. It is true that we bet on products of higher quality and positioning, which means that the weight of higher-priced products in the final mix is ​​greater. However, the company constantly monitors the evolution of costs in order to prepare for any possible scenario,” the representative of the Spanish multinational company notes.

Some arguments that contradict those of Zalando, the German group focused on online commerce. Its margin between income and expenses has been narrowing in recent months as it accelerates discounts to dispose of the stock it holds. In addition, it hit its cash position, which at the end of the first nine months of the fiscal year is negative 183 million euros, compared to a positive 71.7 million a year ago.

For this reason, in a recent conference call with analysts, he sent a message that winter inventory should be disposed of not only in the current quarter, but also in the next quarter, when it will have to sell the next one. spring collection.

Asos, another online giant, admits that in times of economic uncertainty such as the current one, it is very difficult to make predictions. Also that their inventories are higher because demand has been affected.

“In the context of significant volatility in the macroeconomic environment, it is very difficult to predict consumer demand patterns for the coming year,” he argues. And it goes further because it assumes that in the domestic market, the United Kingdom, which has entered recession, the textile sector is going to decline.

The situation on the other side of the Atlantic is not very different. Department store chain Macy’s said this week that it is already cutting prices to remove items from stores and that customers are aware that there will be discounts and offers for Christmas, which could affect the development of the call. Pointing in a similar direction is US hypermarket chain Target, which is seeing inflation hit its customers’ pockets and expects Christmas shopping to suffer if nothing changes. 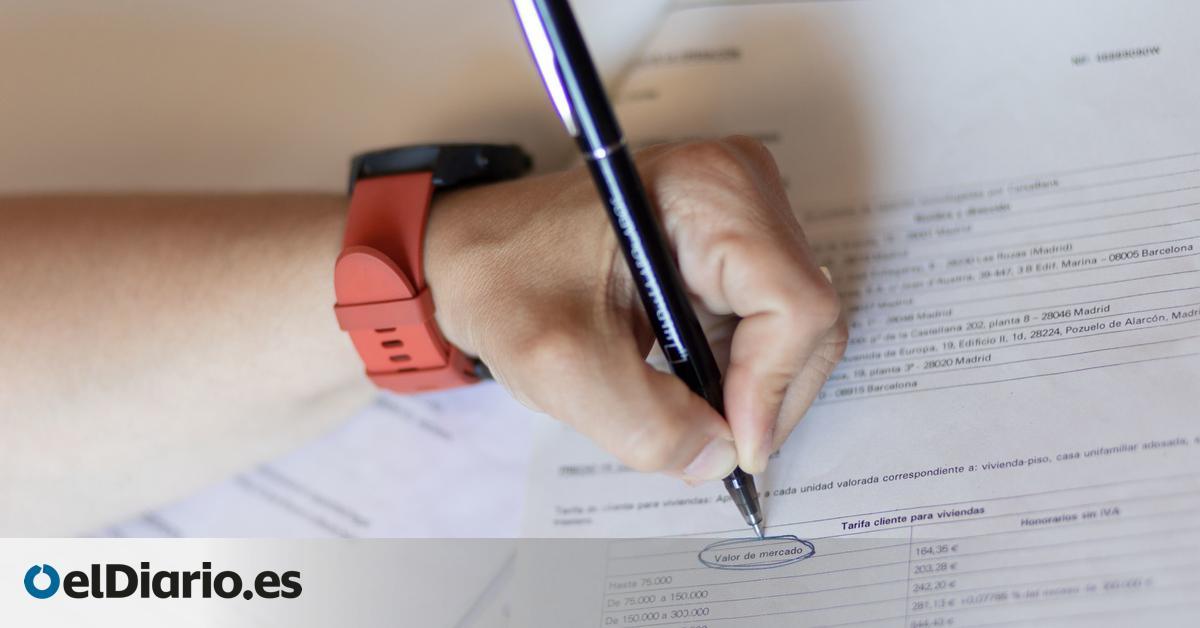 Mortgage renegotiations to slow in 2022, ahead of new code of... 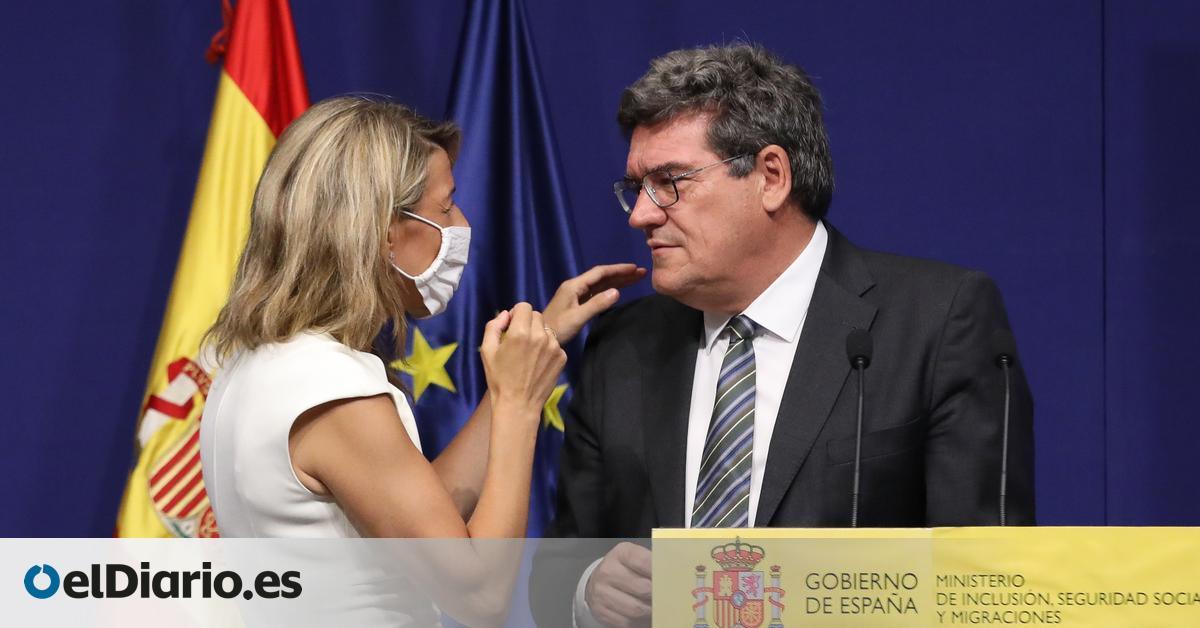 The pension reform goes beyond the period of pension calculation 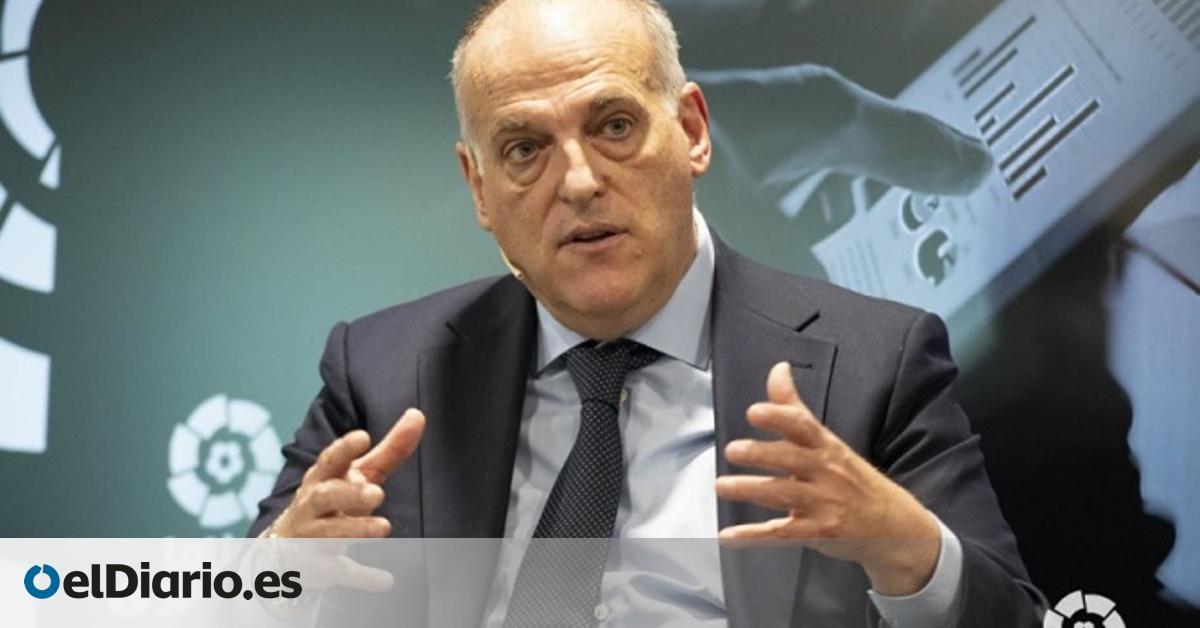 According to the estimates of football employers, the clubs will lose...